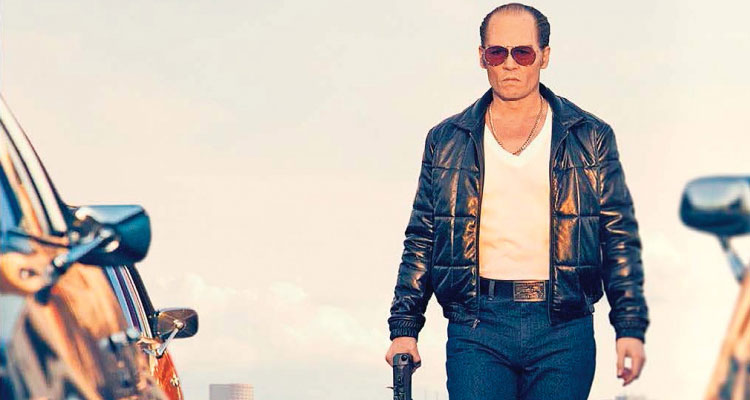 Would you like to go to the premiere of Johnny Depp’s new movie BLACK MASS but can’t because your tuxedo is at the dry cleaners? Well worry not, we have a high-tech live stream at the London premiere this Sunday at the 59th BFI London Film Festival, where you can watch all the red carpet action from the comfort of your own home. You’ll be able to get a glimpse at all the stars attending, including Benedict Cumberbatch, who might even stop off at the streaming camera for a virtual selfie. The event kicks off at 18.30 at this page on Movies.ie, get the popcorn in now!

Check out the streaming link below

In 1970s South Boston, FBI Agent John Connolly (Edgerton) persuades Irish mobster Jimmy Bulger (Depp) to collaborate with the FBI in order to eliminate their common enemy: the Italian mob. The drama tells the story of this unholy alliance, which spiraled out of control, allowing Whitey to evade law enforcement while consolidating his power and becoming one of the most ruthless and dangerous gangsters in Boston history.

BLACK MASS will open in Irish cinemas in November