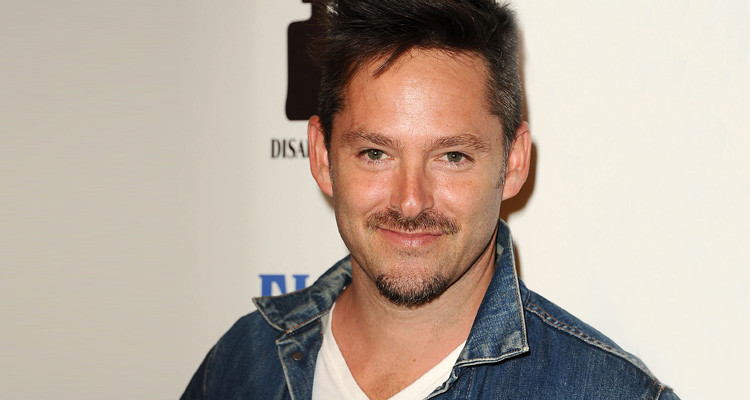 ‘Crazy Heart’ and ‘Out of the Furnace’ filmmaker Scott Cooper is in talks to take the helm for an adaptation of Nate Blakeslee’s non-fiction book ‘American Wolf,’ TheWrap has learned.

Blakeslee’s book chronicles the life and death of Yellowstone National Park’s famous female alpha wolf, O-Six (nicknamed by fans for the year she was born), which was shot by a hunter in 2012 just outside the park’s boundaries.

The film will focus on the impact O-Six had on the humans around her and “the unlikely friendship that forms between the hunter and the wildlife researcher who works with wolves in the park.”

‘American Wolf’ is set up over at Warner Bros. with Leonardo DiCaprio and his Appian Way partner Jennifer Davisson Killoran producing alongside Kevin McCormick‘s Langley Park.