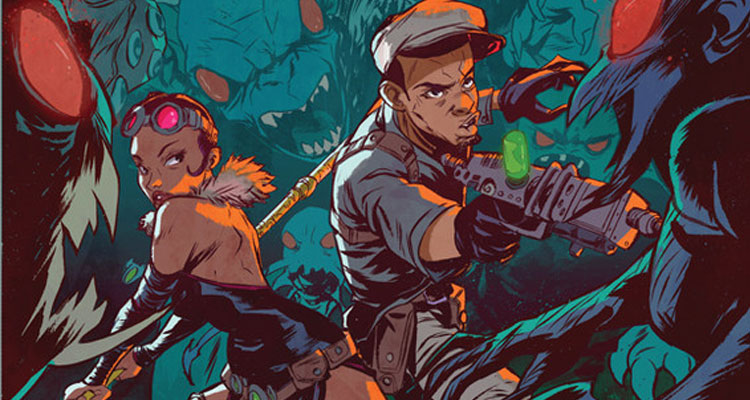 Created by David F. Walker, Sanford Greene, and Chuck Brown, the comic is set in 1924 against the vibrant backdrop of the Harlem Renaissance. The series follows the Sangerye Family, the once-great family of monster hunters who must protect New York—and the world—from the supernatural forces threatening to destroy humanity.

Walker, Greene, and Brown are on board to serve as executive producers along with Sean Owolo of Big Machine. Jon Silk and Disney Hall will oversee development for Legendary Pictures.