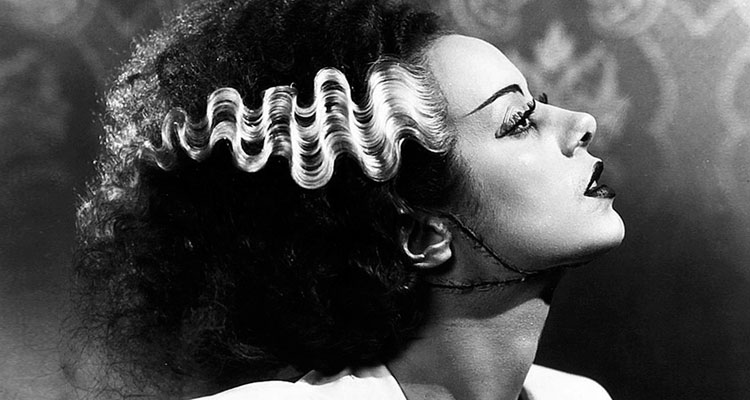 Bill Condon To Resurrect THE BRIDE OF FRANKENSTEIN

Director Bill Condon, who is coming off the successful live-action remake of Disney’s ‘Beauty and the Beast,’ is in early talks to take the director’s chair for a remake of the classic masterpiece of 1930s horror ‘The Bride of Frankenstein.’

The remake is the latest film in Universal’s rebooted Classic Monsters Universe, which officially launches this summer with the Tom Cruise and Sofia Boutella-led ‘The Mummy.’ The film also stars Russell Crowe as Dr. Jekyll/Mr. Hyde.

Condon has a love of classic movie monsters, and has previously stated that the James Whale-directed ‘Bride of Frankenstein’ starring Elsa Lanchester and Boris Karloff was one of his favourites. The filmmaker also scored an Oscar for Best Adapted Screenplay for ‘Gods and Monsters,’ his 1998 biopic of Whale (played by Ian McKellen).

Alex Kurtzman and Chris Morgan are on board to produce the remake, with the script coming from David Koepp. According to Deadline, the film will have a feminist bent to the new story.