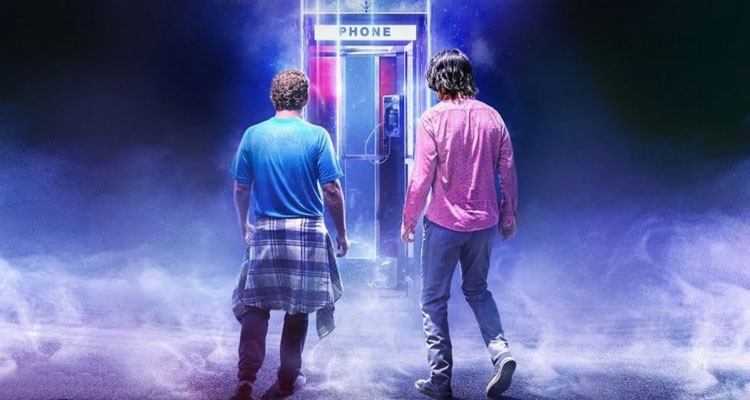 Bill & Ted are set to return in another excellent adventure, sadly without the original stars Keanu Reeves and Alex Winter.

The remake of the film that launched Keanu Reeves to stardom reportedly follows the plotline of 1991’s Bill & Ted’s Bogus Journey closely. After two slacking high school students discover a phone that lets them travel through time, they bring historical figures including Gandhi and Calamity Jane back to the present to help them make class presentations.

Keanu Reeves recently admitted he would like to make a third film in the series. Reeves said: “The most serious we ever got [making a sequel] was a few years ago. I had once mentioned about doing it when we were 40. Now maybe the only shot we have is to do it when we’re 50.”

The Bill & Ted remake, written by Suzanne Francis and Gabe Grifoni, is expected to be released straight to DVD.

TIDBIT: The original title for the 1991 Bill and Ted sequel was  “Bill and Ted go to Hell” but was changed due to American objections to the use of the word “hell”.