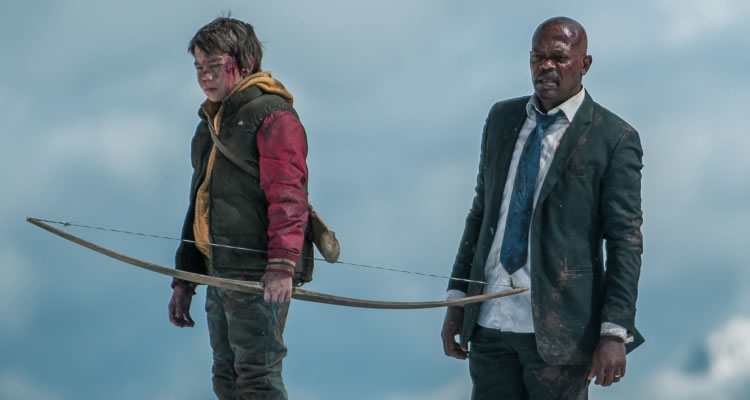 To celebrate the release of BIG GAME in Irish cinemas on May 7th we have some movie merchandise to giveaway. Keep reading for your chance to win… 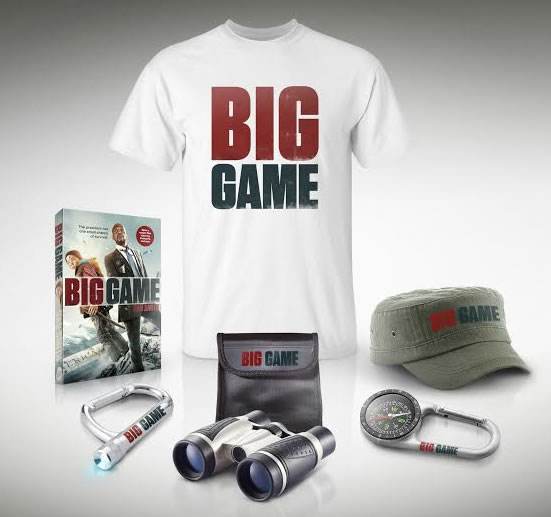 ABOUT THE MOVIE
When Air Force one is hijacked by terrorists mid-flight the US President (Samuel L. Jackson) ejects from the aircraft in an escape pod and is plunged deep into the Finnish wilderness. Completely alone the President’s only hope is a 13 year old local boy, Oskari, who has been sent into the forest to hunt in a traditional rite of passage.

Pursued by the terrorists, intent on finishing the job they started, Oskari must now put into practice lessons learned about the forests from his tribal elders and the President must reconnect with the man he once was in order to survive.

As Pentagon officials watch helplessly via satellite feed whilst the action unfolds thousands of miles away, it is up to the President and his new side kick to keep themselves alive for the next 24 hours. The game is on.

BIG GAME is at Irish cinemas 7th MAY

ENTER THE COMPETITION
To be in with a chance of winning exclusive movie merchandise just answer the following easy question.
Q: Who plays the US president in BIG GAME?