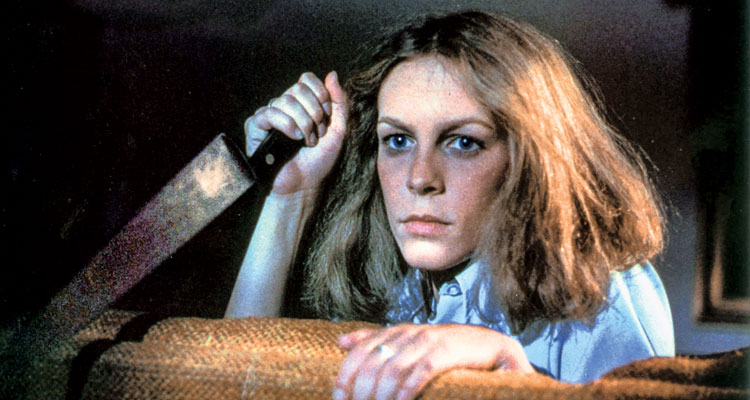 Here is a treat for ‘Halloween’ fans; Jamie Lee Curtis has confirmed that she is set to reprise her iconic role of Laurie Strode in the next installment of the horror franchise. 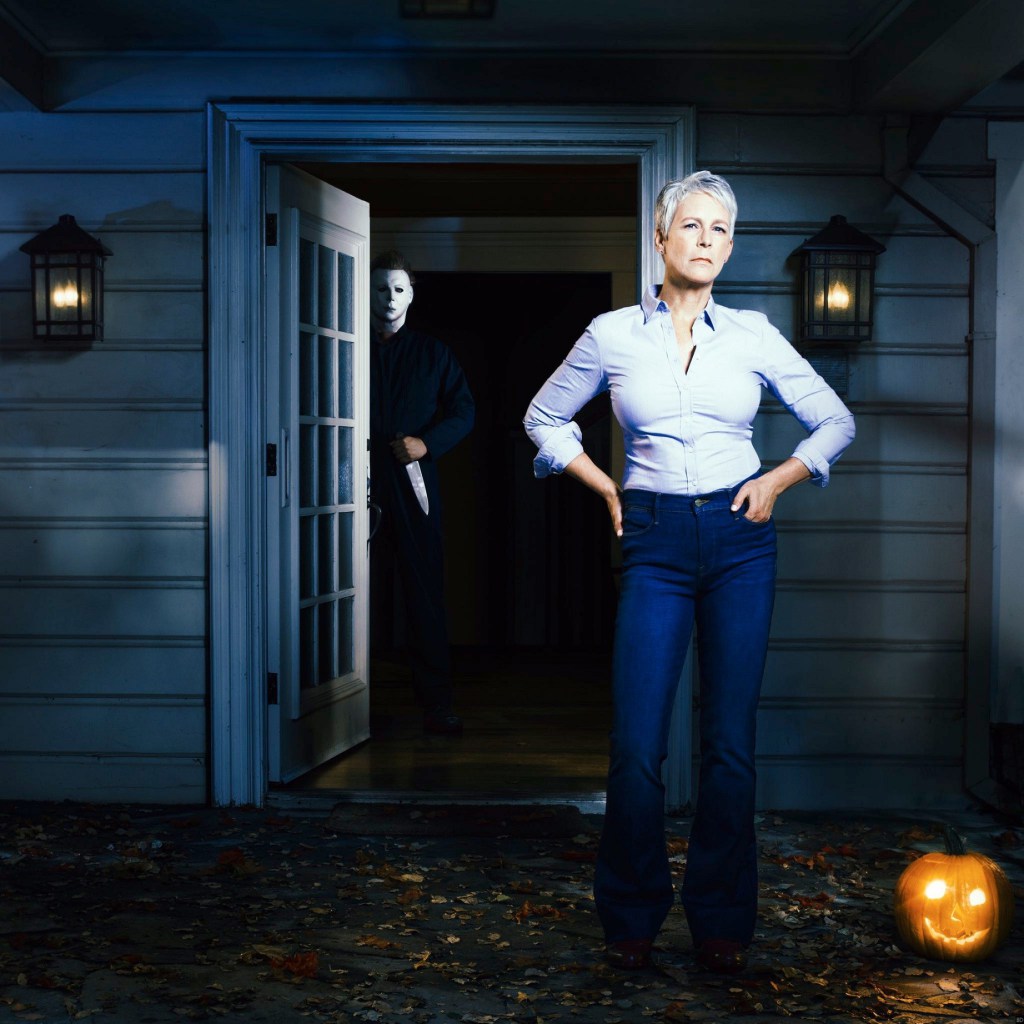 David Gordon Green (‘Our Brand Is Crisis,’ ‘Eastbound & Down,’ ‘Pineapple Express’) is behind the camera for the film, directing from a script he co-wrote with frequent collaborator Danny McBride.

Earlier this year McBride revealed that the new film is more of a sequel than a remake and will continue on the story from John Carpenter’s 1978 original and the 1981 sequel ‘Halloween II,’ essentially ignoring the films that followed.

Green and McBride will also executive produce under their Rough House Pictures banner, alongside Jason Blum’s micro-budget banner, Blumhouse Productions. Carpenter is on board to serve as executive producer and creative consultant.

‘Halloween’ is set for release October 2018.