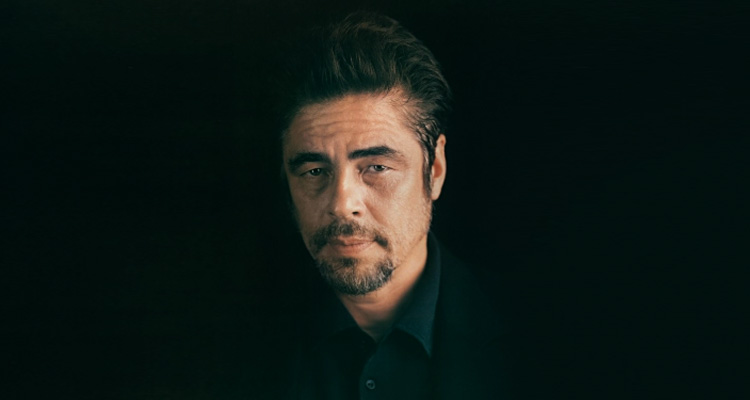 Oliver Stone and Benicio Del Toro, who previously worked together on the 2012 drug cartel drama ‘Savages,’ will reunite for ‘White Lies,’ an  intimate New York-set drama that will cover three generations.

With Stone directing from his own script, the film sees Del Toro portraying a child of divorce now repeating his parents’ mistakes in his own marriage and with his troubled son. Feeling trapped, he embarks on a lust-filled journey to free himself, but only becomes more lost. When he meets a woman whose life is the opposite of his own, he begins a journey of rediscovery.

Production is scheduled to commence in New York City in the spring.