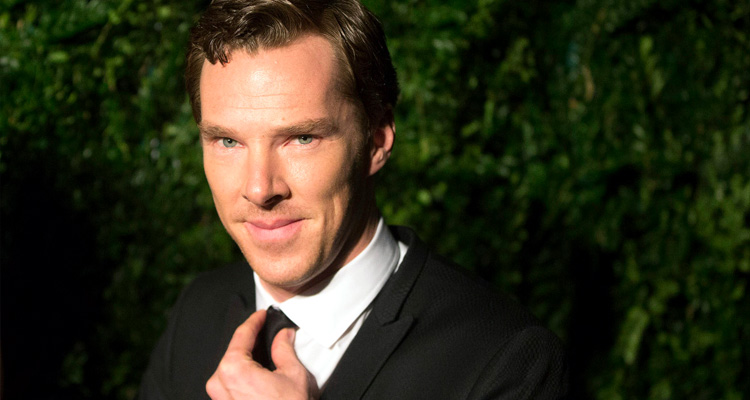 Morgan Matthews, whose first narrative feature was the highly acclaimed ‘X+Y,’ is on board to direct, with production scheduled to start next summer.

The notorious Walsh family was part of the last generation of the Romany Gypsy people, known for their ability to fight. The sport of boxing is embedded in the Gypsy tradition – to fight for one’s family name and honour and reap the glory of its success.

When young Mikey Walsh is born, father Frank (Cumberbatch) places a pair of golden gloves on a chain around his neck in the hope that his son will maintain the family’s reputation. But even as an infant, Frank notices there is something different in Mikey, which leads to frustration and anger building over time.

As he grows into his teens, Mikey is forced to make an agonising decision – to stay and keep fighting, and face the shame head on, or escape, never to come back…

“I was immediately drawn to Mikey’s courageous and heart-breaking story. And his father Frank is unlike any character I’ve played before,” Cumberbatch said in a statement. “He’s a complex man torn between tradition and his love for a son struggling to come to terms with an identity that’s completely at odds with Frank and his culture.”

Dee Koppang O’Leary (‘The Crown’) and Kevin Loader (‘My Cousin Rachel,’ ‘The Death Of Stalin’) will produce. Casting is currently underway to find a young actor to play Mikey opposite Cumberbatch.