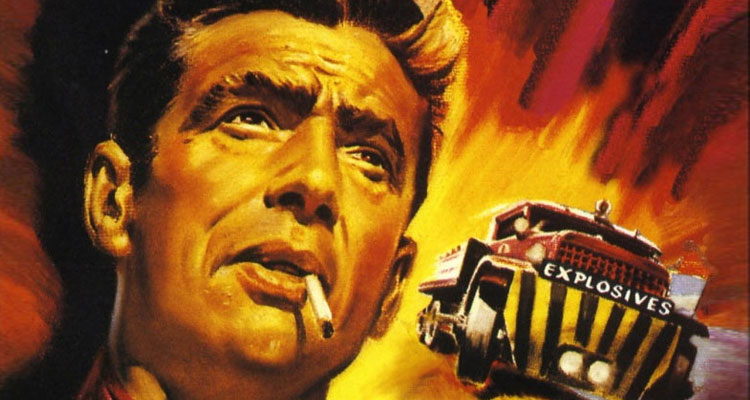 Ben Wheatley To Helm THE WAGES OF FEAR Remake

Sightseers’ and ‘Kill List’ helmer Ben Wheatley has entered into talks to write and direct a remake of the classic thriller ‘The Wages Of Fear,’ reports Deadline.

Directed by Henri-Georges Clouzot, the French-Italian original was an adaptation of a Georges Arnaud novel about a group of down on their luck and desperate men hired to transport a shipment of highly explosive nitroglycerin across the jungle.

‘The Exorcist’ helmer William Friedkin directed an American remake entitled ‘Sorcerer’ in 1977. Although now regarded as a cult film, the film was a commercial disappointment on its release.

Amy Jump, Wheatley’s wife and frequent collaborator, would co-write the new take on the novel, with David Lancaster (‘Nightcrawler,’ ‘Drive’) attached to produce.