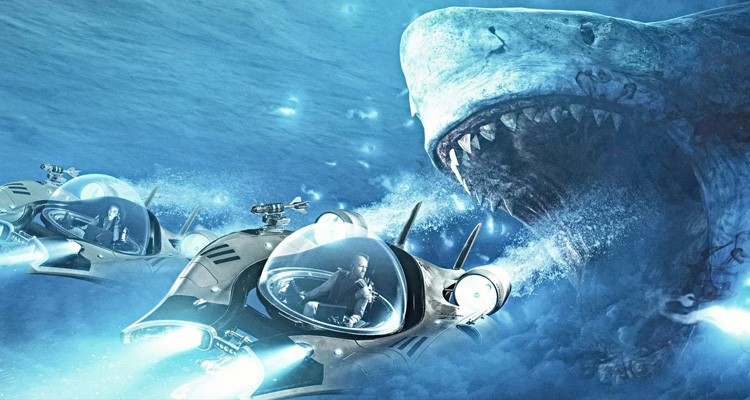 Jason Statham’s 2018 giant shark thriller hit ‘The Meg’ is set for the sequel treatment, with the team over The Hollywood Reporter bringing word that ‘Kill List’ and ‘Free Fire’ writer-director Ben Wheatley has been tapped to direct.

Based on the best-selling novel of the same name by Steve Alten, the 2018 film sees Statham playing Jonas Taylor, a washed up deep-sea rescue expert pulled back into action to save his ex-wife and her research crew, whose submersible has been disabled and trapped at the bottom of ocean after being attacked by a mammoth, 70-foot sea creature.

Much of key talent from the first movie is expected to return, including Statham, who is said to be creatively involved, along with screenwriters Jon and Erich Hoeber. And Dean Georgaris. Lorenzo di Bonaventura and Belle Avery are returning as producers.