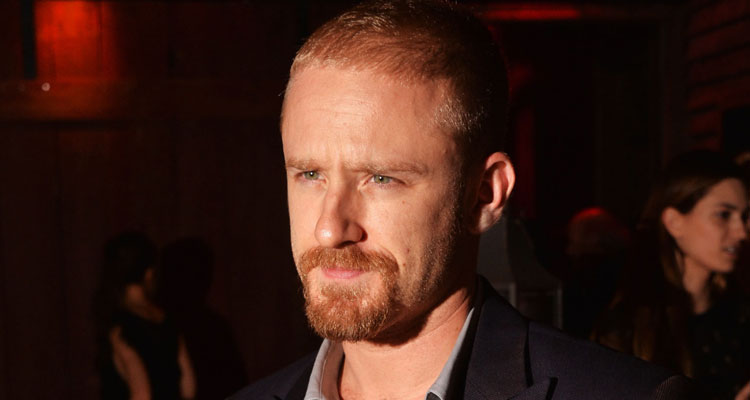 With Czech actor/filmmaker Petr Jákl’s (‘Ghoul’) writing and will directing, the English-language movie charts the story of national hero Zizka, a revered military tactician who defeated armies of the Teutonic Order and the Holy Roman Empire.

Zizka was known for his innovative strategies and for quickly training peasants to face skilled and armoured opponents who usually outnumbered his own troops. Against to the site, the film will also focus on his relationship with a local heiress and his face off against a rival king.

Filming is due to begin in the coming months in and around Prague. In addition to writing and directing, Jákl will also produce the project, alongside Cassian Elwes (‘Mudbound’).