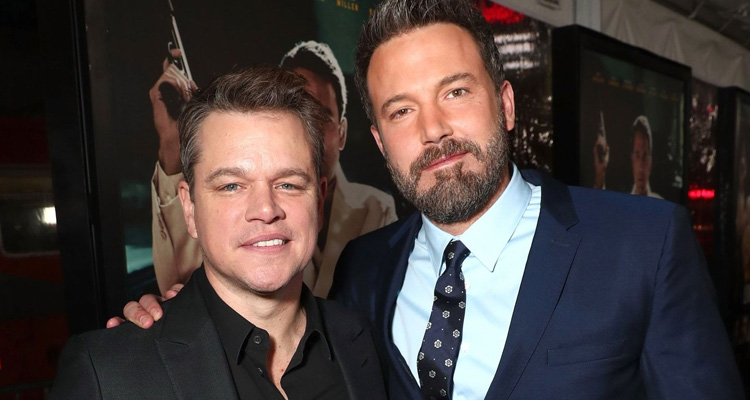 Deadline’s Mike Fleming has word that Ben Affleck is attached to direct, and Matt Damon to star in a feature based on Jeff Maysh’s true-crime story ‘How an Ex-Cop Rigged McDonald’s Monopoly Game and Stole Millions.’

The piece, published in the Daily Beast, is the story of Jerome Jacobson, a head of security for the Los Angeles company responsible for generating McDonald’s Monopoly pieces who used his position to defrauded fast-food giant out of more than $24 million. Jacobson’s crime network encompassed “a sprawling network of mobsters, psychics, strip club owners, convicts, drug traffickers, and even a family of Mormons.”

Damon and Affleck will produce the project through their Pearl Street banner, with ‘Deadpool’ scribes Paul Wernick and Rhett Reese on board to shape the script.