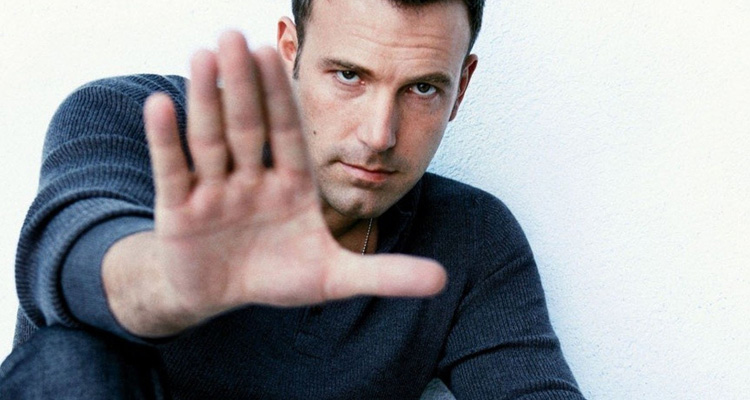 Gavin O’Connor (‘Warrior,’ ‘Jane Got A Gun’) is to take the helm of untitled biopic about Chuck Blazer, the American executive at the centre of the FIFA corruption scandal, THR has learned.

The project is based on BuzzFeed writer Ken Bensinger’s upcoming book Houses of Deceit, which is regarded as the definitive account of Blazer’s role in the largest sports and public corruption scandal in history.