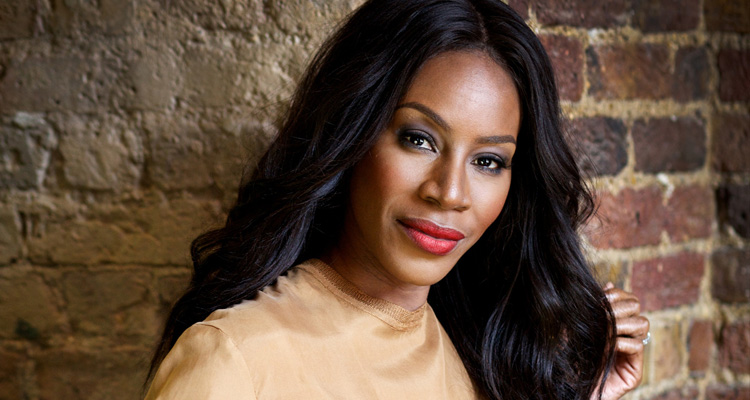 ‘Selma’ star David Oyelowo and Rosamund Pike (‘Gone Girl’) will take the leads in ‘A United Kingdom,’ the next directorial effort from ‘Belle’ helmer Amma Asante.

Per THR, the Guy Hibbert-penned script tells the true story of “Seretse Khama, a member of the royal family in the country of Bechuanaland, a former English colony and south African nation that would one day become Botswana, with Khama serving as the country’s first president. But prior to that, Khama sparked international outrage when he married a white woman in 1948. He survived a deposition attempt by his uncle, only to face opposition from South Africa, where interracial marriage was illegal, which forced Great Britain to ban him from his home country in 1951.”

The film is aiming to shoot in October, in London and Botswana, with Oyelowo also serving as producer. Rick McCallum, Brunson Green, Justin Moore Lewy and Charlie Mason will co-produce.

“Amma and Rosamund are two of the most exciting talents working in film today,” said Oyelowo . “I’ve worked with both of them before and so my excitement about them joining A United Kingdom stems from a knowledge of just how inspiring they are to work with and how much daring and beauty they will bring to this epic love story.”