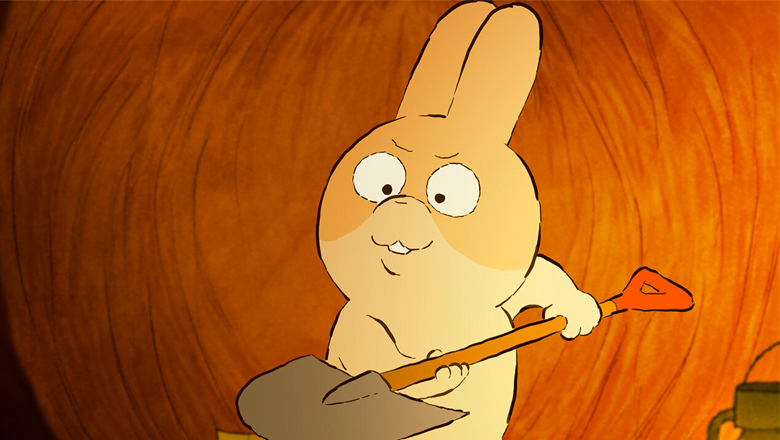 Behind the scenes on Pixar’s BURROW with director Madeline Sharafian

One of the most exciting traditions of a new Pixar movie is the short movie that accompanies it, Beginning with ‘Luxo Jr.’ in 1986, Pixar’s shorts allow them to tell stories in different ways to their feature films, often with just as much emotional impact. The latest short from the innovative studio is BURROW, which premieres alongside SOUL on Disney+ on December 25th.

BURROW tells the story of a young rabbit who embarks on a journey to dig the burrow of her dreams, despite not having a clue what she’s doing. Rather than reveal to her neighbours her imperfections, she digs herself deeper and deeper into trouble. After hitting (bed)rock bottom, she learns there is no shame in asking for help.

We caught up with director Madeline Sharafian to chat about this new movie which is part of Pixar’s SparkShorts program, watch our interview below.

BURROW will premiere on Disney+ from December 25th 2020