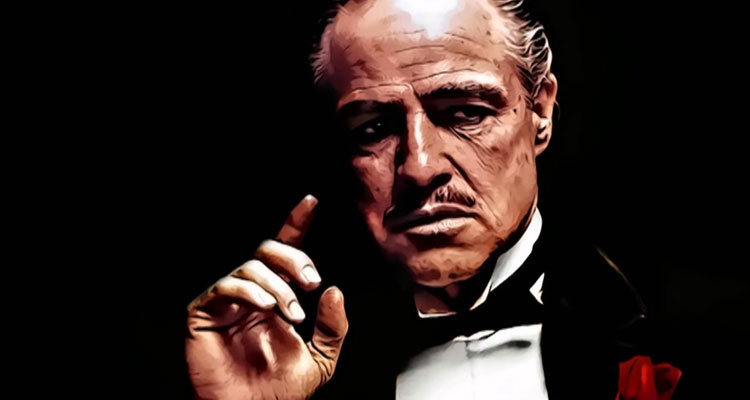 Behind-the-Scenes Movie About The Godfather In The Works

Variety is hearing that HBO Films and Echo Lake Entertainment are deep in development on ‘Francis & the Godfather,’ a scripted movie that chronicles the making of Francis Ford Coppola’s 1972 American crime epic ‘The Godfather.’

Based on the 2015 Black List script by Andrew Farotte, the movie tells the behind-the-scenes story of the embattled film’s creation, “from Coppola joining the project to the casting of Al Pacino and Marlon Brando to dealings with the real-life New York mafia.”

Adapted from the novel by Mario Puzo, ‘The Godfather’ is largely regarded as one of the greatest feature films in American history.

Paul Bart, the Paramount Pictures executive who first optioned ‘The Godfather’ and worked closely with producer Robert Evans and Coppola, is on board to serve as consultant.  Mike Marcus, Doug Mankoff, and Andrew Spaulding will co-produce.