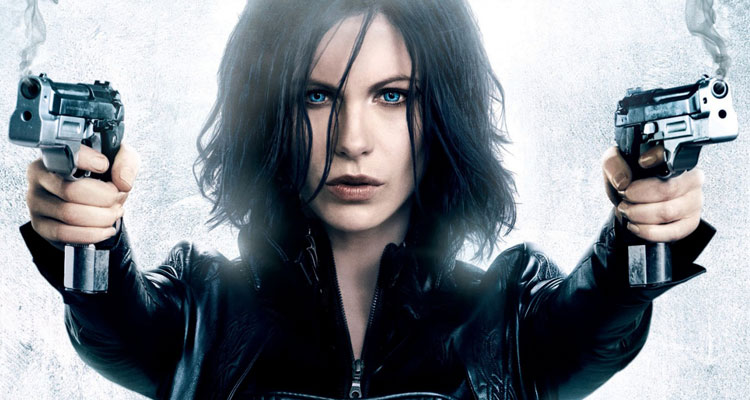 Beckinsale Confirmed for Next UNDERWORLD

Heat Vision is reporting that Kate Beckinsale has signed on to reprise her role as Selene for a fifth outing of ‘Underworld.’

Plot details are under wraps, but the Cory Goodman-penned script is said to focus on a new and younger generation of vampires and werewolves who are locked in a seemingly never-ending battle between supernatural races.

Theo James, who appeared in ‘Underworld: Awakening,’ is also set to return.

The next instalment of the action-horror franchise will shoot in Prague this October with Anna Foerster (‘Outlander’) directing.