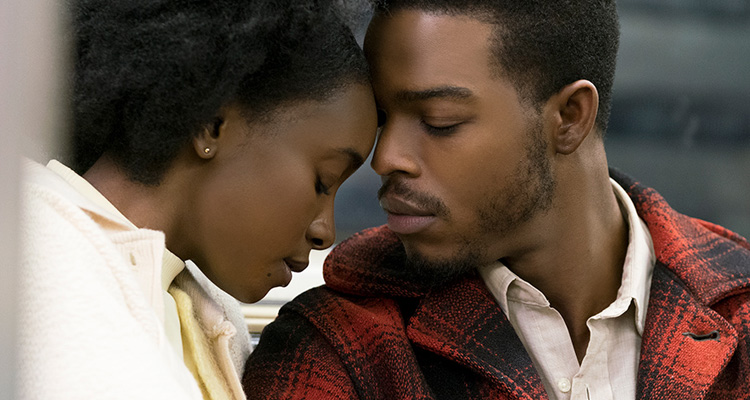 In celebration of what would have been the 94th birthday of revered author James Baldwin, Oscar-winning filmmaker Barry Jenkins has released the first footage from his adaptation of Baldwin’s 1974, ‘If Beale Street Could Talk’