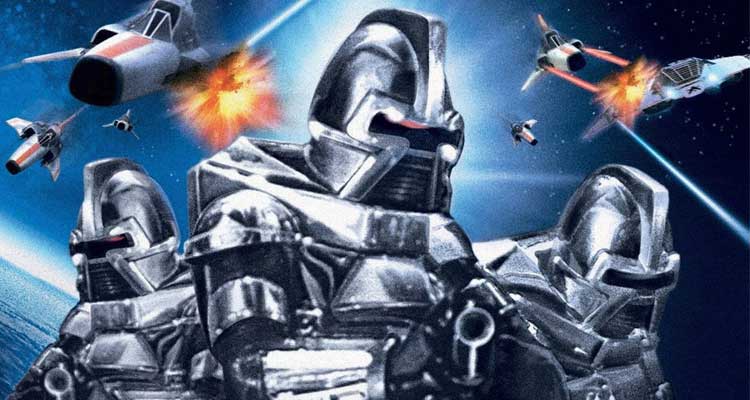 Francis Lawrence, the filmmaker behind ‘Water For Elephants,’ ‘I Am Legend,’ ‘Constantine,’ and the final three ‘Hunger Games’ films, is reportedly eyeing the director’s chair for the long-in-development ‘Battlestar Galactica’ movie.

Created by Glen A. Larson, the 1978 series focused on the last surviving humans from the Twelve Colonies of Man after their annihilation by the Cylons. In one remaining warship and a “rag-tag fugitive fleet” of ships, the survivors travel across the galaxy looking for the legendary planet called Earth.

A re-imagining of the cult series hit Syfy and Sky in 2003, airing for four seasons. The show, which made TIME Magazine’s list of the “100 Best TV Shows of All-Time,” spawned a prequel spin-off TV series, ‘Caprica,’ which aired for one season in 2010. Another spin-off, ‘Battlestar Galactica: Blood & Chrome,’ was released in November 2012

News of Lawrence’s interest with the cinematic outing comes via Deadline’s Mike Fleming, who adds that producer/screenwriter Lisa Joy (‘Westworld,’ ‘Burn Notice’) is on board to handle scripting duties.