As a thank you to those that made it to the IMAX screenings of the ‘Batman v Superman: Dawn of Justice’ teaser trailer, director Zack Snyder tweeted out the an awesome new image of the Batsuit worn by Ben Affleck. 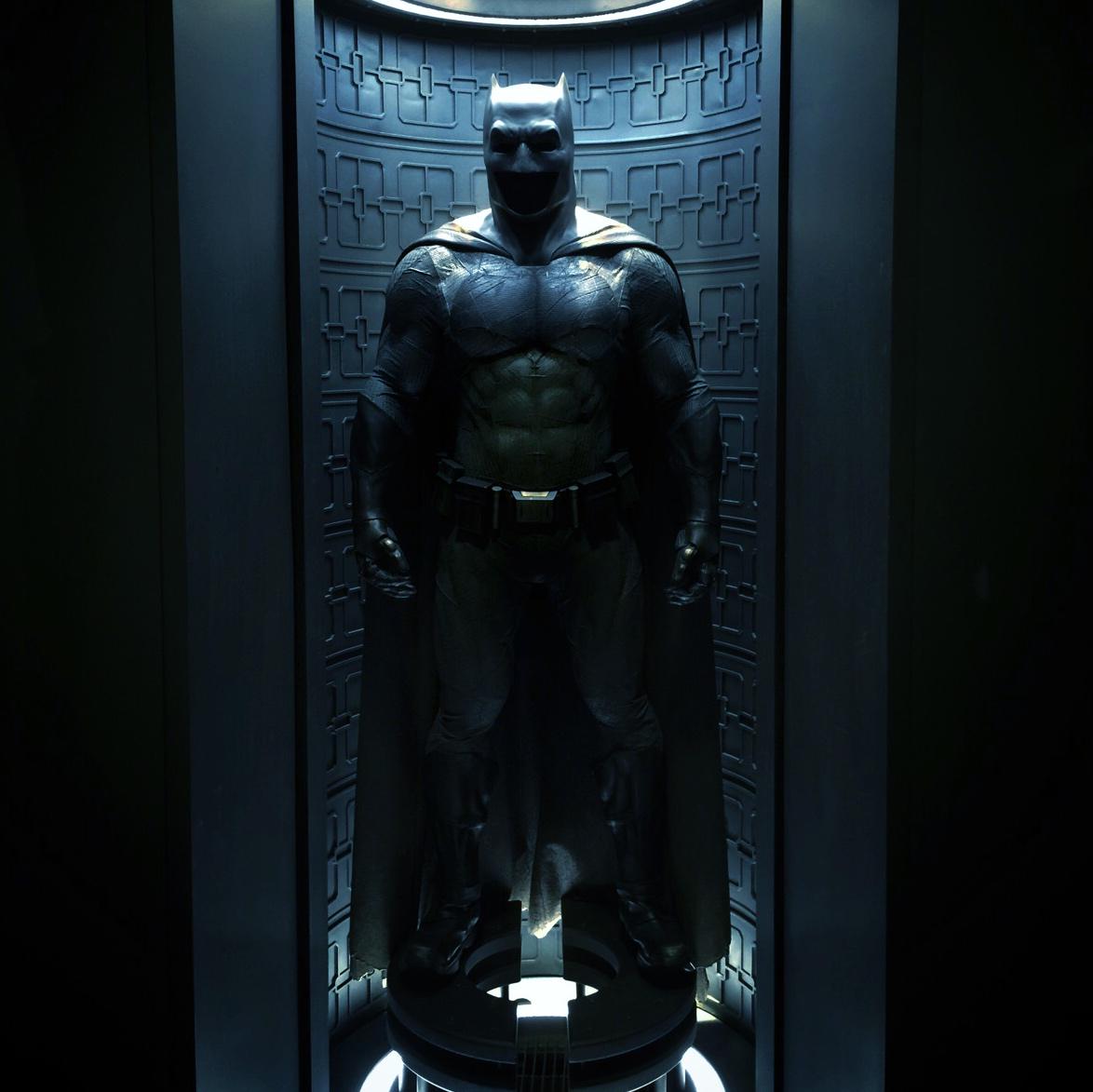 You can see more of the Affleck’s costume, along with the new Batmobile, in the video below, in which Los Angeles Clippers centre DeAndre Jordan got a tour of the Batman Exhibit at the Warner Bros. VIP Studio Tour Hollywood.

A second video, from the same tour, features close-ups of Gal Gadot’s Wonder Woman costume and the Superman costume worn by Henry Cavill.