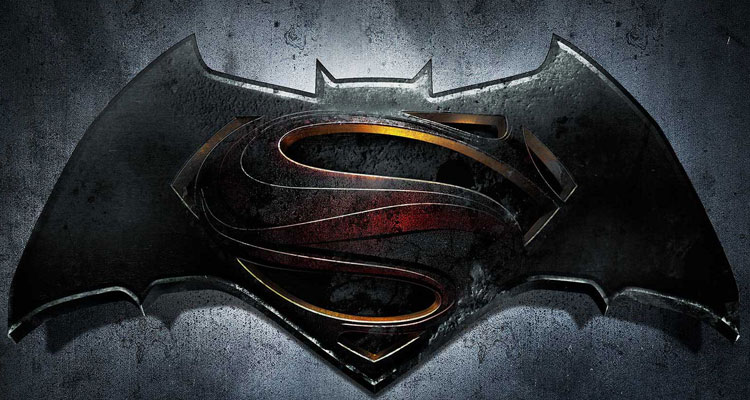 First official image of Henry Cavill’s Man of Steel in what looks like a rain soaked Gotham, via USA Today

In an exclusive interview with USA Today, director Zack Snyder chatted about his ‘Man of Steel’ follow-up, saying that Cavill is definitely more comfortable in the role the second time around.

“We’ve both created this guy and we can push him around a little bit,” he says. “The more time I spend with Henry, the more he’s Superman to me.”

In regards to Ben Affleck’s incarnation of Batman, Snyder revealed that he was in “no rush to put Batman in the movie, but on the other hand it seemed organic the way our story was unfolding to start to feather him in,” adding that this Dark Knight will be “a crusty old Batman beating the snot out of guys.”

You can read the full interview here.