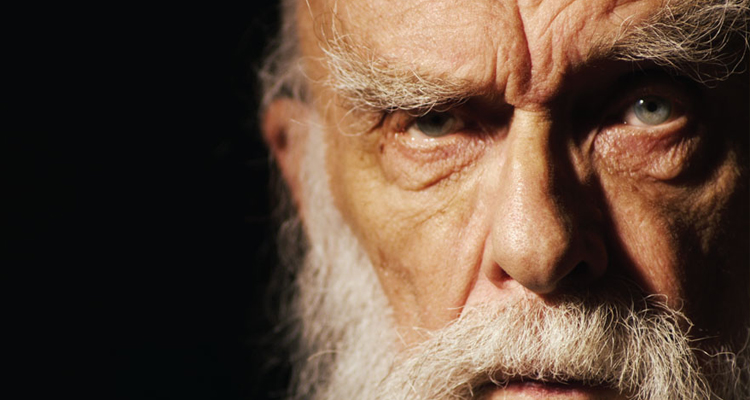 Will focus on James “the Amazing” Randi’s famous hoax…

‘Men in Black’ and ‘Get Shorty’ helmer Barry Sonnenfeld has signed on to direct and produce a movie based on stage magician and skeptic James “the Amazing” Randi’s Project Alpha, the real-life story that appeared in the feature documentary ‘An Honest Liar.’

Project Alpha was an elaborate ruse orchestrated by Randi together with two fake psychics, Steve Shaw (now known as Banachek) and Michael Edwards. Banachek and Edwards auditioned for and then participated in a paranormal research project led by researchers who believed that the pair had legitimate psychic powers and had no idea that they were being duped. The testing of the two “psychics” included spoon bending, blowing fuses and moving objects in a sealed transparent container. Beginning in 1979, the project lasted over two years until the hoax was revealed publicly in a press conference held at Discover Magazine.

The highly acclaimed, multiple award-winning documentary ‘An Honest Liar’ was directed by Justin Weinstein (writer, editor of ‘Being Elmo’) and Tyler Measom (‘Sons of Perdition’).

Sonnenfeld is currently in pre-production on the Kevin Spacey-led comedy ‘Nine Lives.’