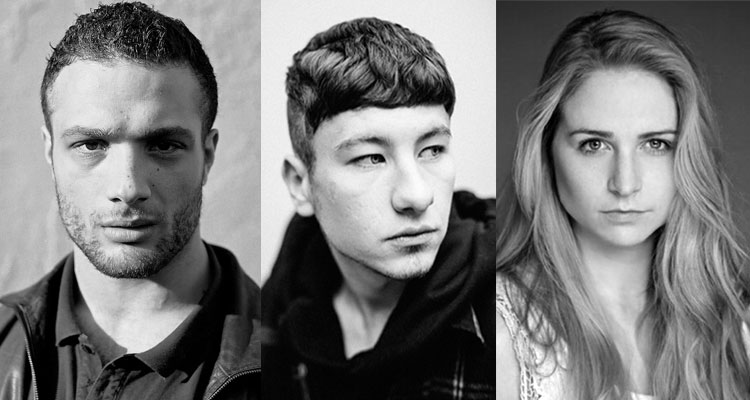 Irish stars Barry Keoghan (‘Dunkirk,’ ‘The Killing of a Sacred Deer’), Niamh Algar (‘The Drummer and The Keeper,’ ‘Without Name’), and singer-songwriter/actor Cosmo Jarvis (‘Lady Macbeth,’ ‘Annihilation’) are set to lead the cast of ‘Calm With Horses,’ the feature debut of Nick Rowland.

Set in darkest rural Ireland, the film follows Arm, an ex-boxer who has become the feared enforcer for the drug-dealing Devers family, whilst also trying to be a good father to his autistic five-year-old son, Jack. Torn between these two families, Arm is asked to kill for the first time, and his attempt to do the right thing endangers everyone he holds dear.

‘Calm With Horses’ is based on a novella from the acclaimed collection of short stories ‘Young Skins’ by Irish writer Colin Barrett from Mayo. The collection won The Guardian’s first book award and the Frank O’Connor Short Story Prize. Writer Joe Murtagh has adapted the screenplay and has collaborated with Rowland since they studied together at the National Film and Television School. Rowland, Murtagh and Emmerson have all featured in Screen International’s Stars of Tomorrow showcase.

Principal photography is due to start across Galway and Clare on May 14th.