All roads lead here. The folks over at 20th Century Fox have released a new batch of character posters for Drew Goddard’s latest, the mystery thriller BAD TIMES AT THE EL ROYALE. Check them out below. 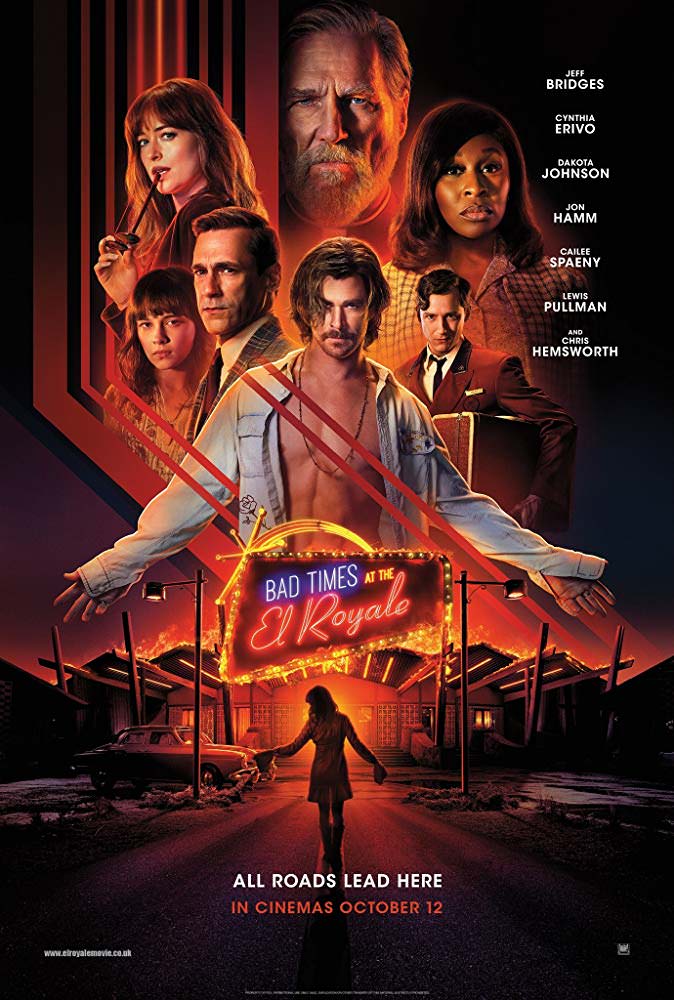 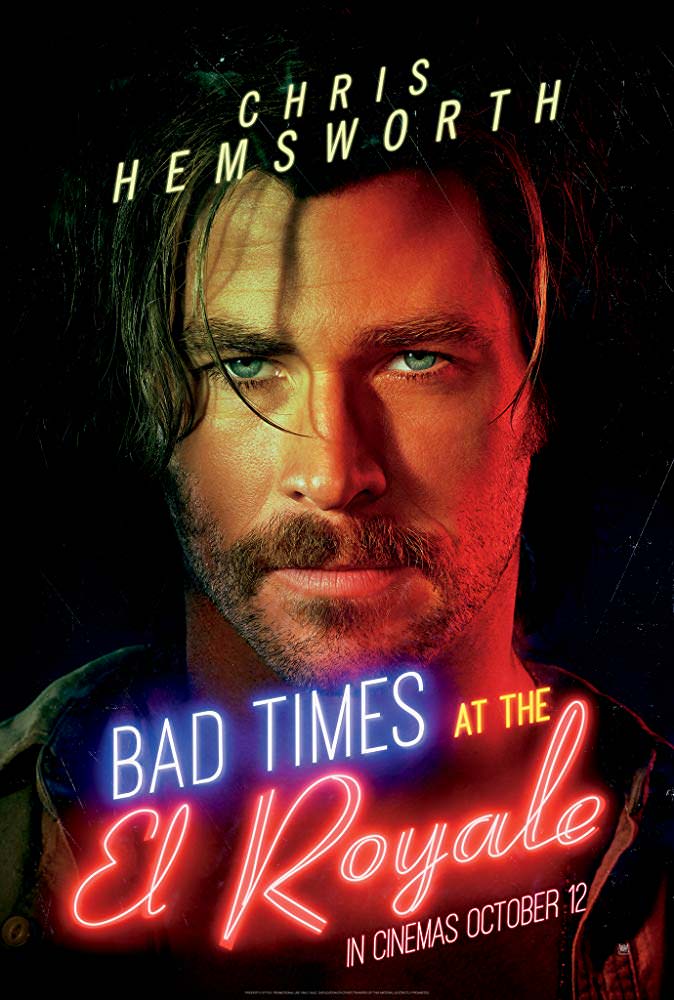 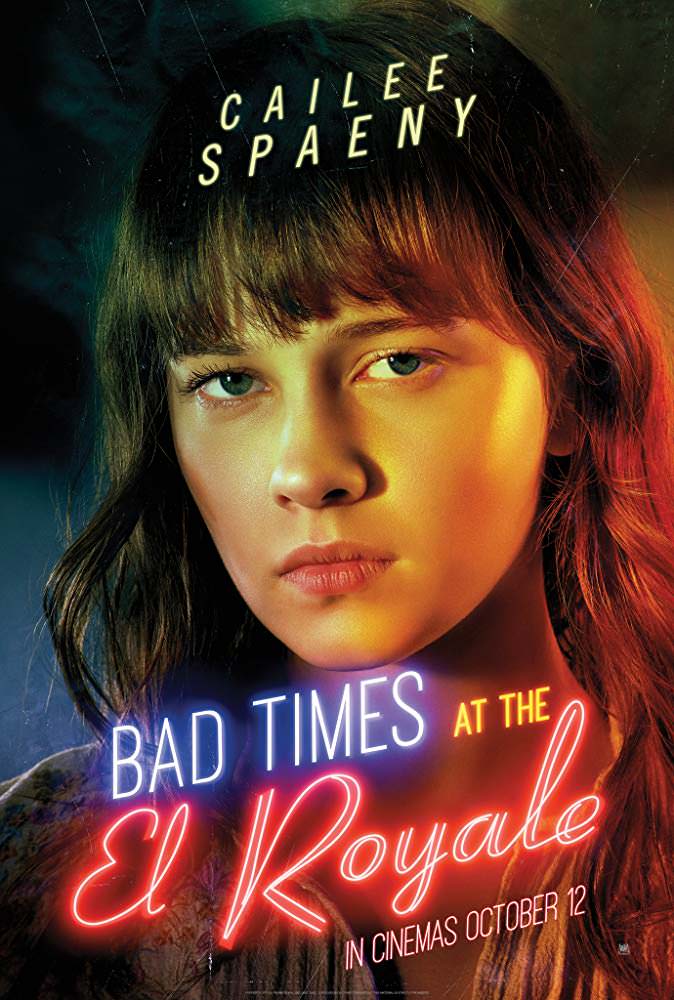 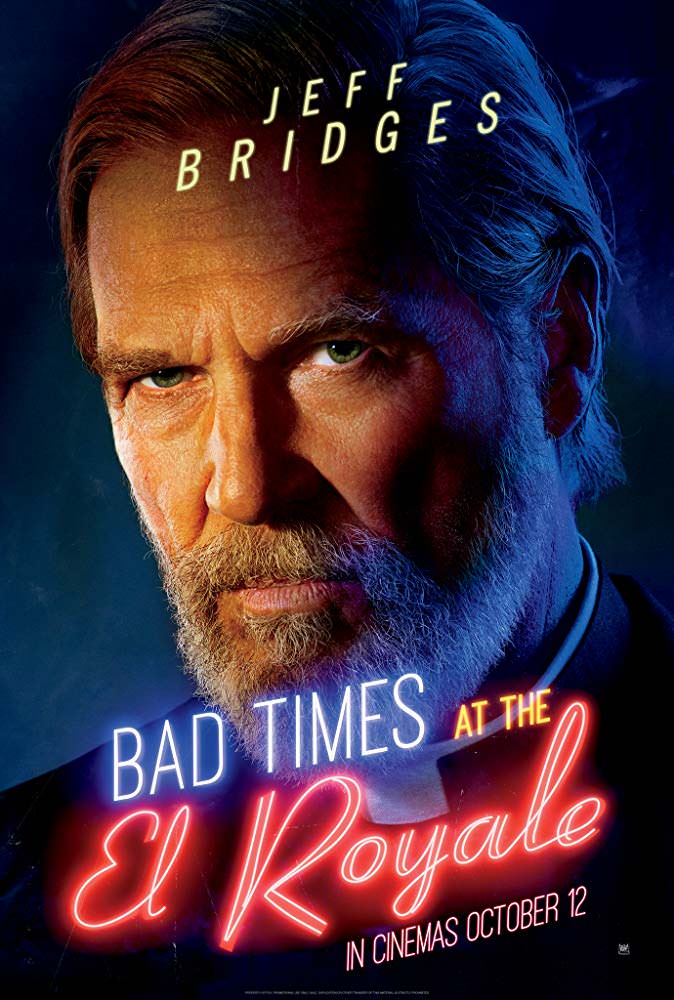 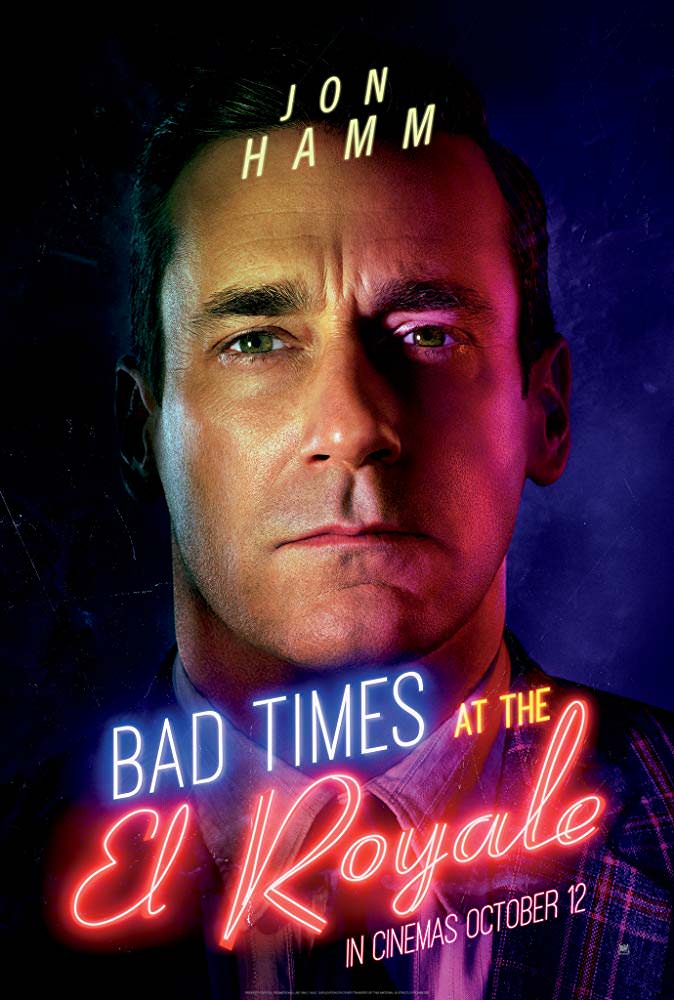 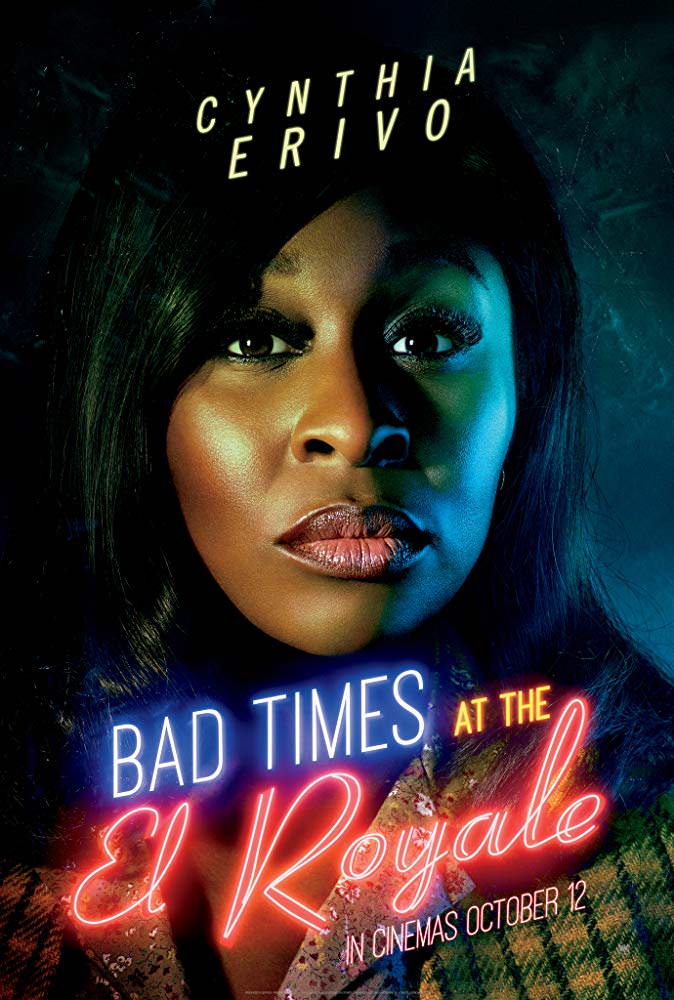 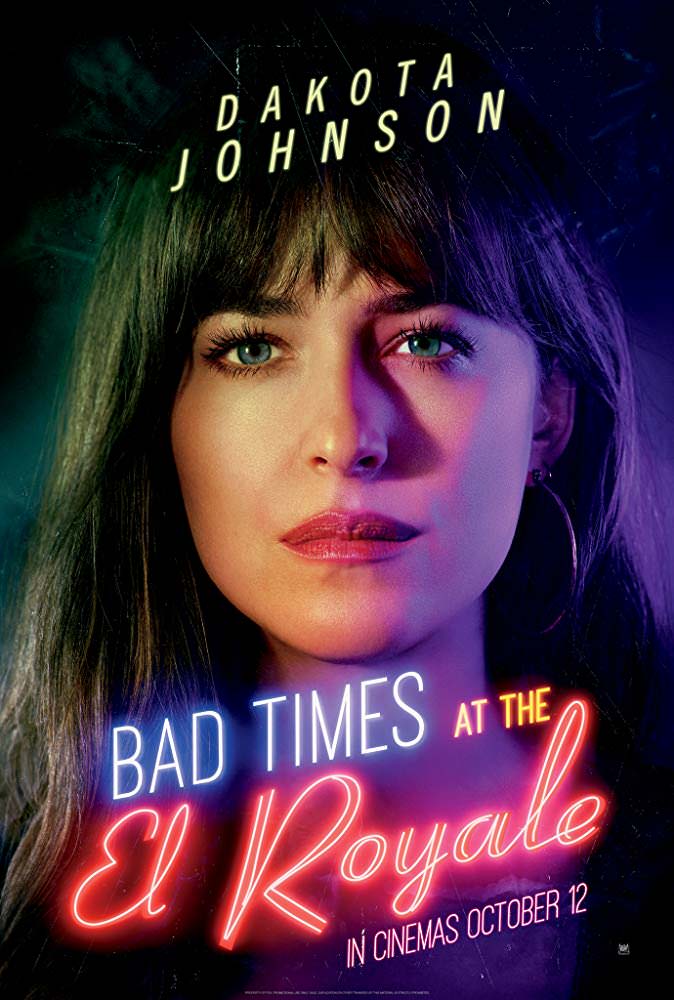 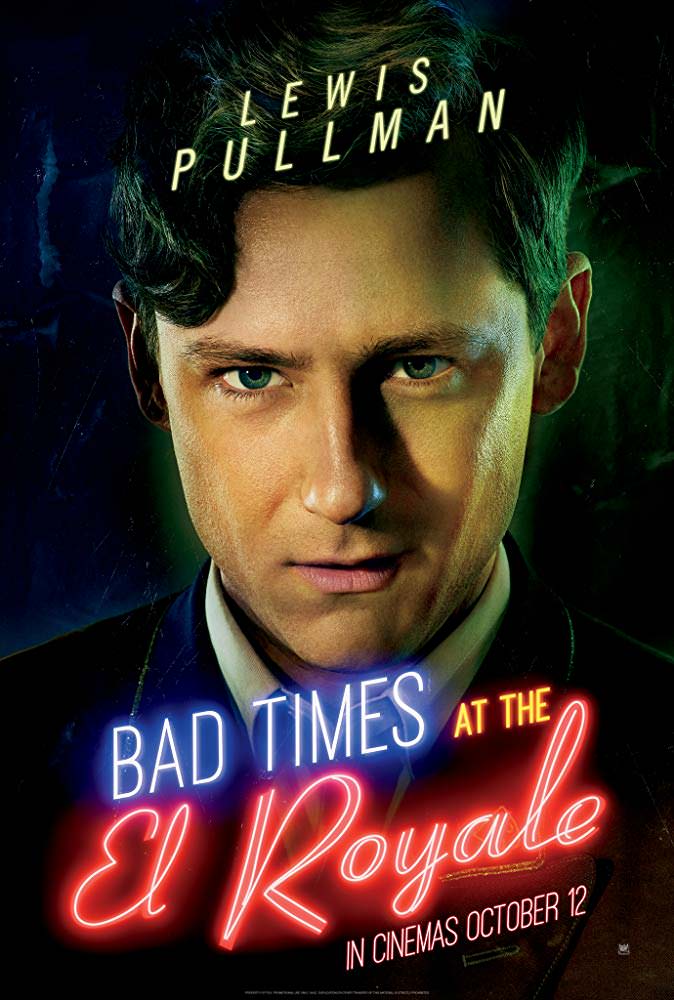 Seven strangers, each with a secret to bury, meet at Lake Tahoe’s El Royale, a rundown hotel with a dark past. Over the course of one fateful night, everyone will have a last shot at redemption… before everything goes to hell. Jeff Bridges, Chris Hemsworth, Jon Hamm, Dakota Johnson and Cynthia Erivo lead an all-star cast in BAD TIMES AT THE EL ROYALE.

BAD TIMES AT THE EL ROYALE is in Irish cinemas from October 10.