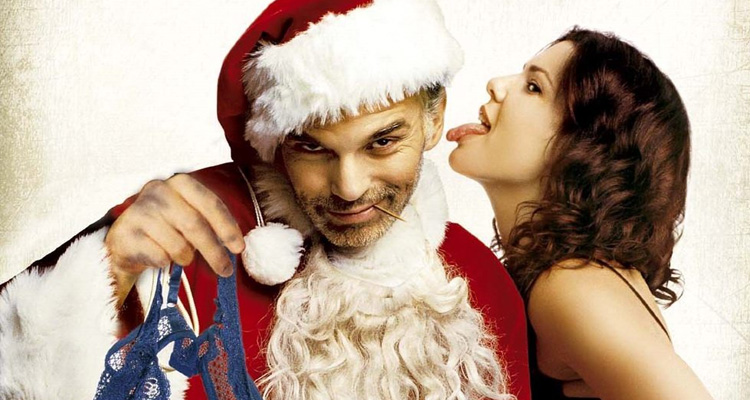 Mark Waters (‘Mean Girls,’ ‘Just Like Heaven’) has signed on to direct the sequel to ‘Bad Santa,’ with production set to begin in Montreal early next year.

Released in 2003, the Terry Zwigoff-directed original followed a miserable conman and his partner as they pose as Santa and his Little Helper to rob department stores on Christmas Eve. However, problems arise when the conman befriends a troubled kid.

Waters will be directing from a script by Johnny Rosenthal, Doug Ellin (‘Entourage’) and Shauna Cross (‘If I Stay’). Geyer Kosinski (‘The Astronaut Farmer,’ ‘The Bad News Bears,’ ‘Fargo’) is on board to produce, with Miramax and Broad Green Pictures co-financing and co-producing.