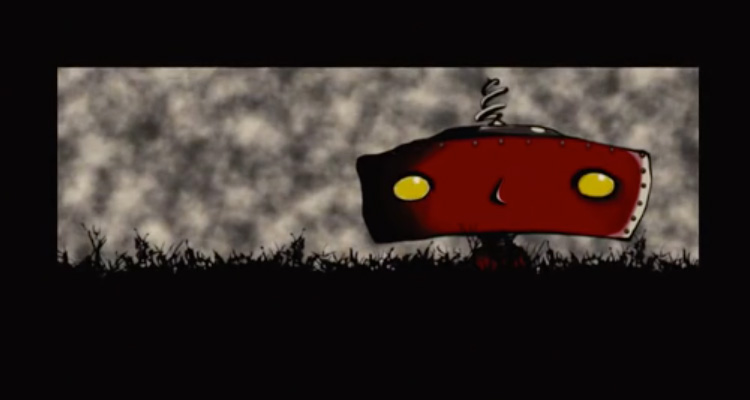 The upcoming J.J. Abrams-produced sci-fi thriller ‘God Particle’ is set to be the next film in the loosely connected ‘Cloverfield’ series, according to the folks over at The Wrap.

“After a physics experiment with a large hadron accelerator causes the Earth to seemingly vanish completely, the terrified crew of an orbiting American space station is left floating in the middle of now-even-more-empty space. When a European spacecraft appears on their radar, the Americans must determine whether it’s their salvation, or a harbinger of doom.”

‘God Particle’ follows on from ‘10 Cloverfield Lane’ which started life as a script called ‘The Cellar,’ but during development at Abrams’ Bad Robot, evolved into a what Abrams calls “a blood relative” to ‘Cloverfield.’

GOD PARTICLE is scheduled for release early next year.