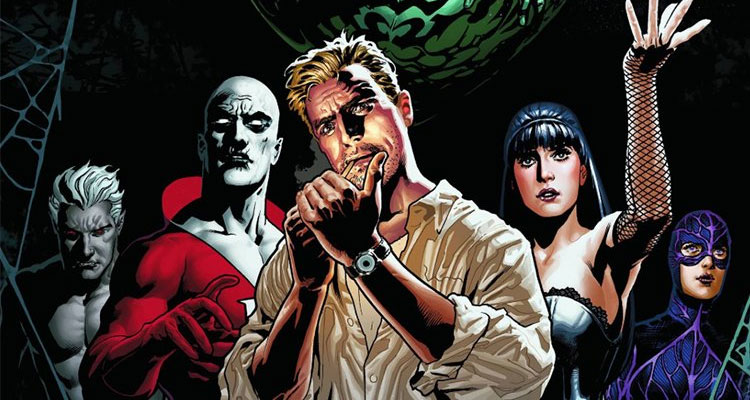 All three will be executive produced by J.J. Abrams, his wife and Bad Robot partner Katie McGrath, along with Bad Robot’s head of television, Ben Stephenson.

‘Overlook’ is described a horror-thriller series that explores the untold stories of the Overlook Hotel, the most famous haunted hotel in American fiction. The project reunites Bad Robot and King, who previously collaborated on the psychological-horror series ‘Castle Rock.’

‘The Walking Dead’ writer LaToya Morgan and Abrams will co-write ‘Duster,’ which is set in the 1970’s Southwest and explores the life of a getaway driver for a growing crime syndicate.

No further details are available about the ‘Justice League Dark’ series, including which characters would be featured in the show. In the source material, the team consists of members like Swamp Thing, John Constantine, Deadman, Zatanna, Madame Xanadu, and many others.

“What an amazing start to our association with the wildly imaginative Bad Robot team under J.J. and Katie,” said Kevin Reilly, chief content officer of HBO Max and president of TNT, TBS, and truTV. “What could be better than an original J.J. idea and then Warner Bros. letting them loose on iconic I.P. from Stephen King and the DC Universe and to provide more must-have programming on HBO Max.”