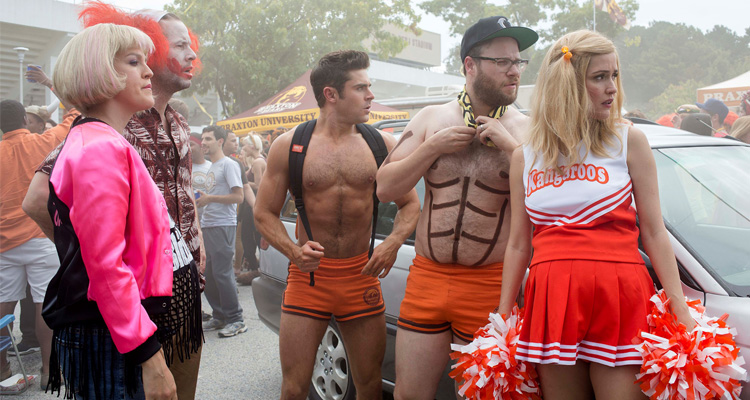 “Just you dancing is enough to distract the entire sorority?” Returning stars Seth Rogen, Zac Efron and Rose Byrne are joined by Chloë Grace Moretz for ‘Bad Neighbours 2,’ the follow-up to 2014’s most popular original comedy. Nicholas Stoller again directs in a film that follows what happens when the will of parenthood goes against the bonds of sisterhood.