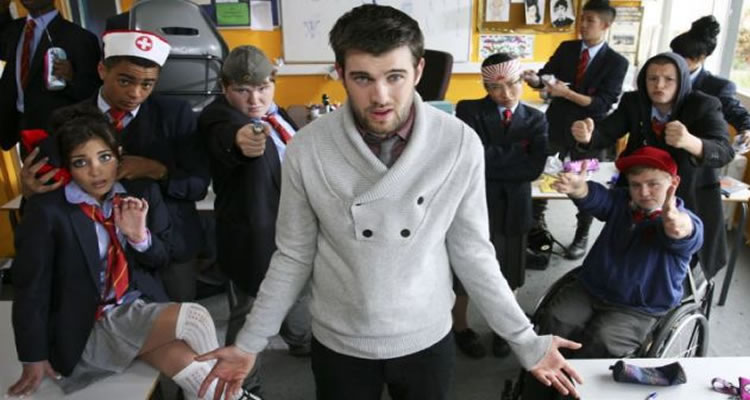 Following on from the success of THE INBETWEENERS movie which went from the depths of E4 to smashing box office records around the world, the BBC are having a go at spinning off one of their biggest youth shows from BBC 3, starring comedian Jack Whitehall, Harry Enfield and Matthew Horne.

Check out the first trailer below

This summer sees multi-award winning comedian Jack Whitehall hit the big screens as the infamous Alfie Wickers from the smash hit comedy ‘Bad Education’. The hotly anticipated THE BAD EDUCATION MOVIE will open in cinemas across the UK and Ireland on Friday 21st August 2015. 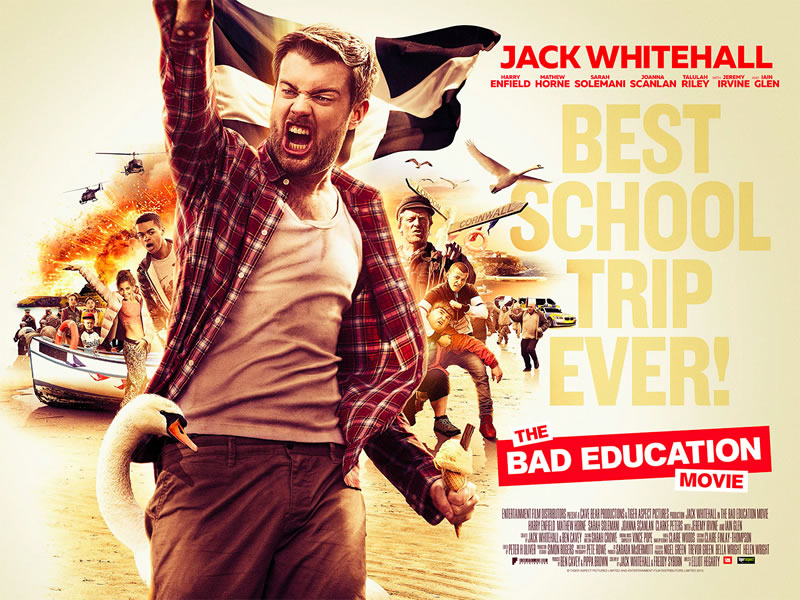 Alfie Wickers is probably the worst teacher to (dis)grace the English education system, but no one cares about their pupils quite as much as Alfie does. Having completed their GCSEs, Alfie is keen for his class to join him on one last hurrah and what follows is a coming of age story like no other, the best school trip ever!
‘Bad Education’ launched on the BBC in summer 2012 and ran for three series. It regularly achieved a cumulative 3.5 million viewers across the BBC platforms. The show went from strength to strength with series 2 and 3 being amongst the most viewed shows on the BBC i-player, hitting highs of 2.9 million requests.