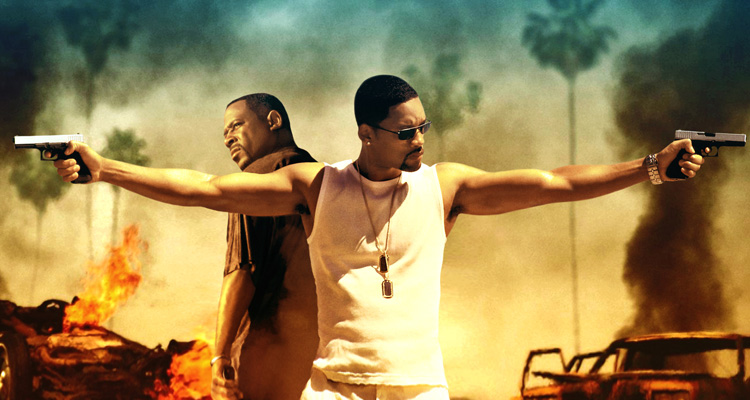 “We ride together; we die together, bad boys for life.” The long talked about third installment of the Will Smith/Martin Lawrence buddy cop action-comedy ‘Bad Boys’ is slowly becoming a reality, with word coming in of a new release date and a brand new title. So get ready for the newly titled ‘Bad Boys For Life,’ which is now scheduled for release January 2018.

Further details regarding the threequel are under wraps, however we do know that Smith and Lawrence will return to reprise their roles of Miami detectives Mike Lowrey and Marcus Burnett, with ‘Smokin’ Aces’ and ‘The Grey’ helmer Joe Carnahan behind the camera, (replacing Michael Bay in the director’s chair).

The first ‘Bad Boys’ movie was released in 1995, launching Will Smith as an action star and Michael Bay as a major director, it exceeded all expectations making $141 million worldwide. The 2003 sequel, ‘Bad Boys II,’ went on to gross $273 million worldwide.

Hollywood super producer Jerry Bruckheimer, who was behind the first two outings of the franchise, is back for ‘Bad Boys for Life.’ A fourth film in the series is slated for release summer 2019.