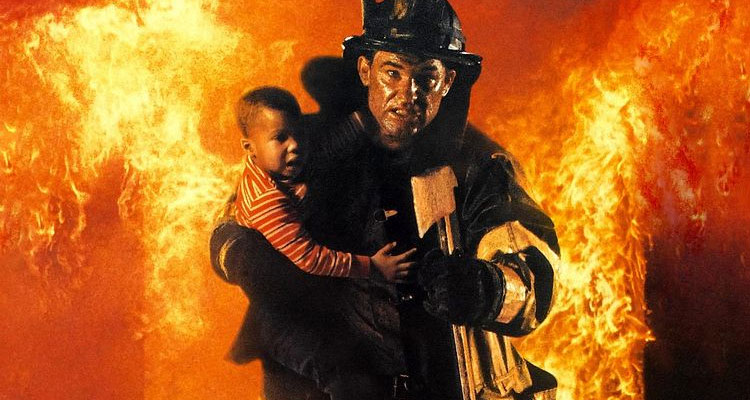 BACKDRAFT Sequel On The Way?

Tentatively titled ‘Backdraft II,’ the film will focus on the grown son of Kurt Russell’s character, an investigator with the Chicago Fire Department who still holds his uncle (William Baldwin) responsible for the death of his father.

News on the project comes from the folks over at MovieHole who hear that Baldwin is expected to reprise his role from the original.

Principal photography is scheduled to commence next month in Romania and Toronto with Raffaella De Laurentiis producing.