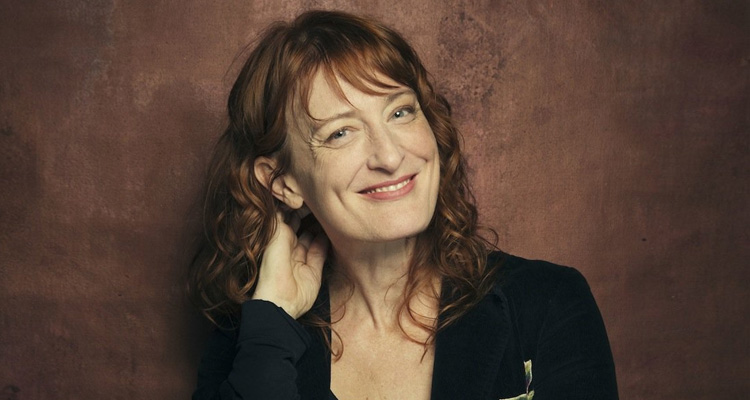 THE BABADOOK Director To Helm THE NIGHTINGALE

Italian-born Irish actress Aisling Franciosi (‘The Fall,’ ‘Jimmy’s Hall’) and ‘Me Before You’ actor Sam Claflin are set to star in ‘The Nightingale,’ writer-director Jennifer Kent’s follow-up to the acclaimed psychological horror ‘The Babadook.’

Set in Tasmania in 1825, THE NIGHTINGALE follows a beautiful 21-year-old Irish female convict who witnesses the brutal murder of her husband and baby by her soldier master and his cronies. Unable to find justice, she takes an Aboriginal male tracker with her through the hellish wilderness to seek revenge on the men, and gets much more than she bargained for.

Filming gets underway this month in Tasmania, with Made Up Stories, Screen Australia, the Tasmanian Government through Screen Tasmania, and the South Australian Film Corporation co-financing.