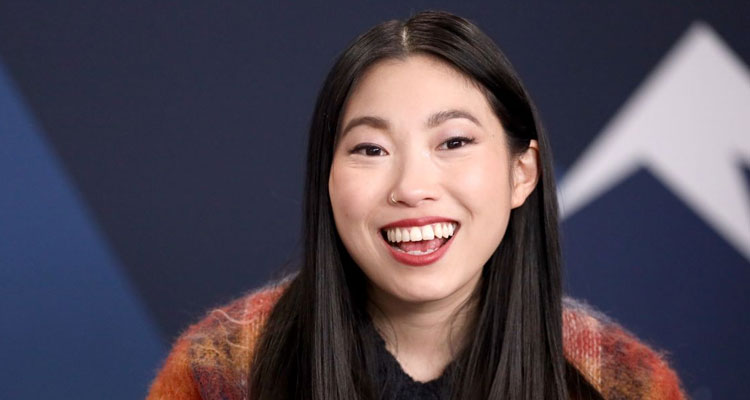 A big screen adaptation of A. Lee Martinez’s fantasy-adventure novel ‘The Last Adventure of Constance Verity’ is in the works and has ‘Crazy Rich Asians’ scene-stealer Awkwafina on board to star.

Published by Saga Press, the story centres on Constance Verity who, for mysterious reasons, was thrust into a battle with the supernatural from the moment she was born and has been saving the world from disaster ever since. Constance is exhausted and wants to sample what she has missed out on — a boyfriend, a normal job, best friends — but it’s not easy to walk away from a life of adventure when in fact you are the chosen one.

John Raffo (‘Dragon: The Bruce Lee Story,’ ‘The Relic’) is providing the script for the project, while Jon Shestack produces.