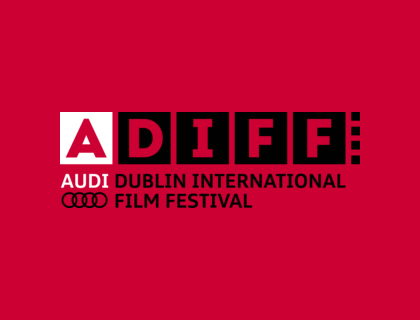 Awards handed out at the Audi Dublin International Film Festival 2016

The Oscars aren’t the only awards being handed out tonight; The Dublin Film Critics Circle Awards, established in 2006, took place on the closing Sunday of the Festival, presenting accolades for Best Film, Director, Irish Film and Documentary amongst others. The Critics this year named ‘Sing Street’’s Ferdia Walsh Peelo as recipient of the Michael Dwyer Discovery Award, and writer of ‘Viva’ Mark O’Halloran as recipient of the inaugural George Byrne Maverick Award.

“2016 marks the DFCC’s tenth birthday and we can think of no better present this this year’s tremendous ADIFF programme,” said DFCC chair, Tara Brady. “We hope everybody loves our award picks as much as we do. We’re especially pleased to hand over the inaugural George Byrne Maverick Award to Mark, who has greatly enlivened our national cinema by thinking, as George did, outside the box. Thanks as ever to all the heroic jurors: Nicola Timmons, Brogen Hayes, David Turpin, Paul Whitington, Donald Clarke, John Maguire and Daniel Anderson.”