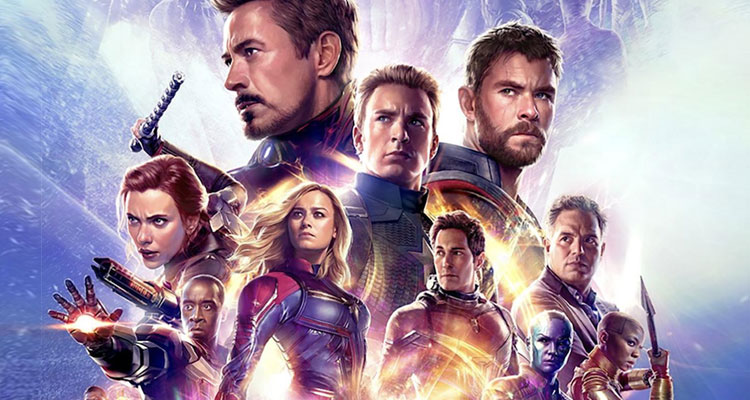 “We owe it to everyone not in this room to try.” The folks over at Marvel have released a new clip from the superhero epic, opening in Irish cinemas on April 25th.

The grave course of events set in motion by Thanos that wiped out half the universe and fractured the Avengers ranks compels the remaining Avengers to take one final stand in Marvel Studios’ grand conclusion to twenty-two films, AVENGERS: ENDGAME.