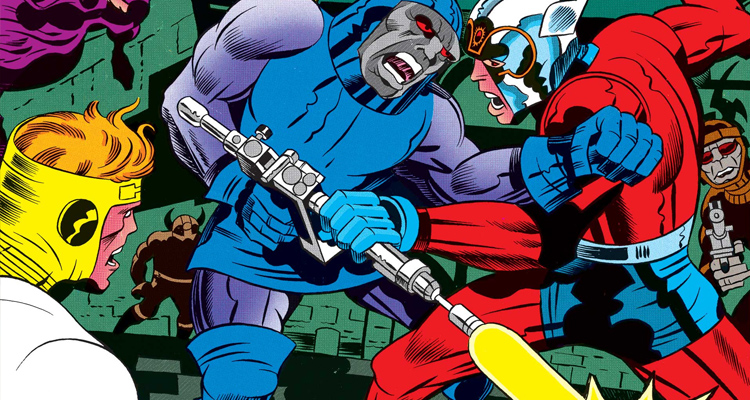 ‘A Wrinkle in Time’ and ‘Selma’ filmmaker Ava DuVernay has signed on to take the helm for a big-budget adaptation of legendary comic artist/writer Jack Kirby’s iconic DC Comics title ‘The New Gods’ for Warner Bros.

First introduced in 1971 as part of Kirby’s “Fourth World Saga,” a series of four interconnected comic books, The New Gods are natives of the twin planets of New Genesis and Apokolips.

According to Deadline, the plan is for a stand-alone feature, but you can be sure that will change if Kirby’s creation proves popular at the box office.