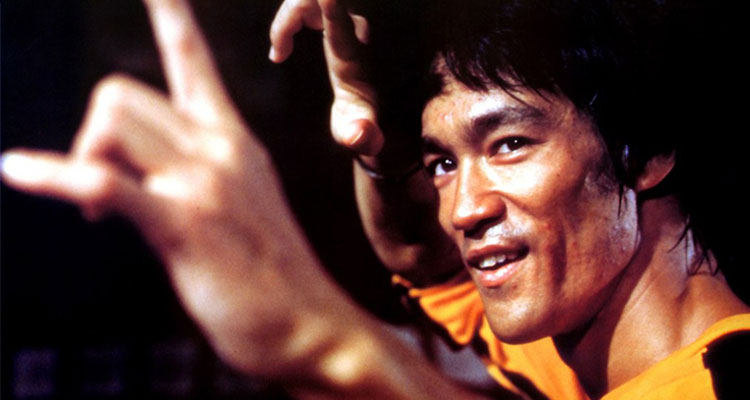 Shekhar Kapur, the Indian filmmaker behind ‘Elizabeth’ and ‘Elizabeth: The Golden Age,’ has signed on to co-write and direct ‘Little Dragon,’ an authorised biopic of martial arts legend and actor Bruce Lee.

A contemporary dramatization of the ground-breaking icon’s early years, the film takes place in the colourful world of 1950s Hong Kong, where Lee comes face-to-face with his family’s disappointment, young love, true friendship, betrayal, racism, deep poverty and an inner fire that threatened to unravel his destiny.

“I always thought that a film about how my father’s life was shaped in his early years in Hong Kong would be a worthwhile story to share so we could better understand him as a human being and a warrior,” said Shannon Lee in a statement.

A worldwide casting search is underway for the actor to play the teenage Bruce Lee. Production is expected to commence this summer in China and Malaysia.