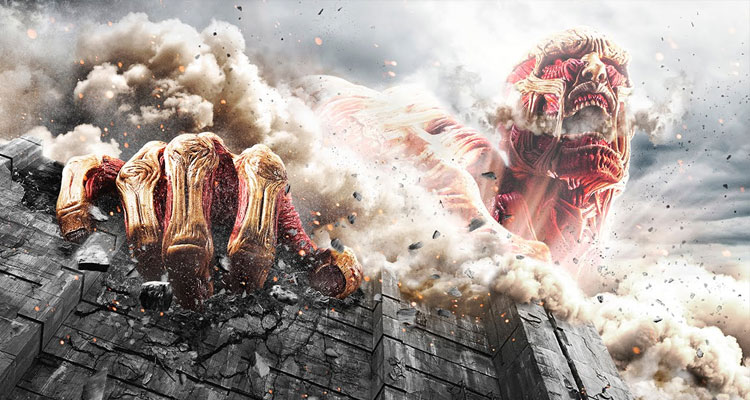 Andy Muschietti, the Argentinian filmmaker behind ‘Mama’ and the box office breaking ‘IT,’ has signed on to direct Hollywood’s big-budget live-action adaptation of Hajime Isayama’s hugely popular manga series ‘Attack on Titan,’ according to Variety.

One of the best-selling manga series with over 76 million copies in print since debuting in 2009, ‘Attack On Titan’ is set in a world in which humanity lives in cities surrounded by enormous walls protecting themselves from gigantic humanoids that are referred to as titans.

You can check out a trailer for Japanese’s live action take on the manga below.