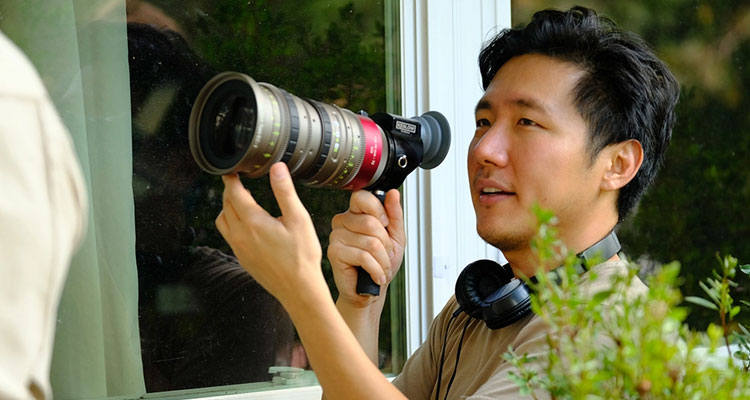 Hiro Murai, the talented filmmaker behind Donald Glover’s hit series ‘Atlanta’ and the highly acclaimed ‘This is America’ by Glover in his Childish Gambino persona, is reportedly in talks to take the helm for the sci-fi feature ‘Man Alive.’

Per Deadline, the project, penned by Joe Greenberg with rewrites by David Robert Mitchell (‘It Follows,’ ‘Under the Silver Lake’), covers the events following the invasion of earth by an alien species, when “a man faced with isolation and loneliness in order to survive realizes he might not be alone after all.”