Survivors take all in Zack Synder’s ‘Army of the Dead,’ which is released on Netflix on May 21. Set after a zombie outbreak in Las Vegas, the action ensemble follows a group of mercenaries undertaking the ultimate gamble, venturing into the quarantine zone to pull off the greatest heist ever attempted. 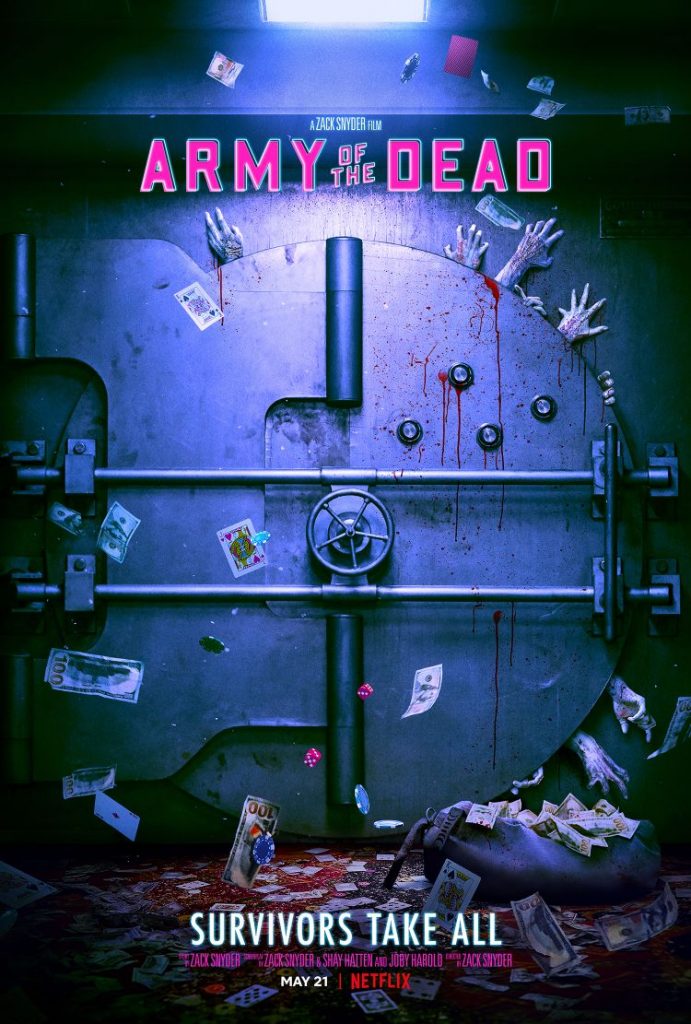