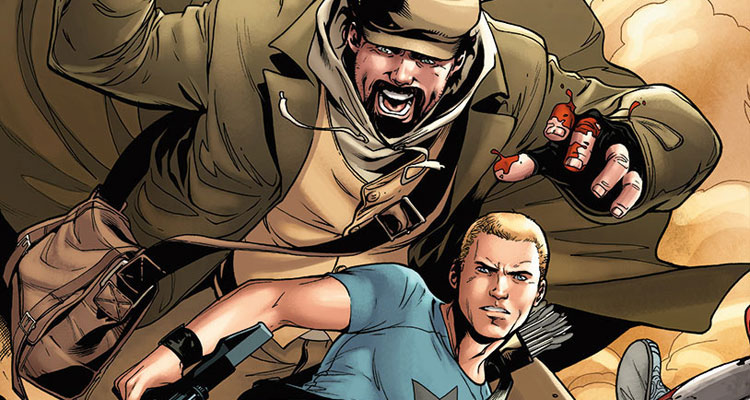 A big screen outing of Valiant Entertainment’s comics title ‘Archer & Armstrong’ is in the works over at Sony Pictures with ‘Zombieland’ and ‘Gangster Squad’ helmer Ruben Fleischer attached to direct.

Created by Jim Shooter, Barry Windsor-Smith and Bob Layton, the comic tells of the unlikely friendship between Armstrong, an immortal warrior who has become a drunken self-styled philosopher throughout the centuries, and Archer, a teenage prodigy who has been trained since childhood to murder him.