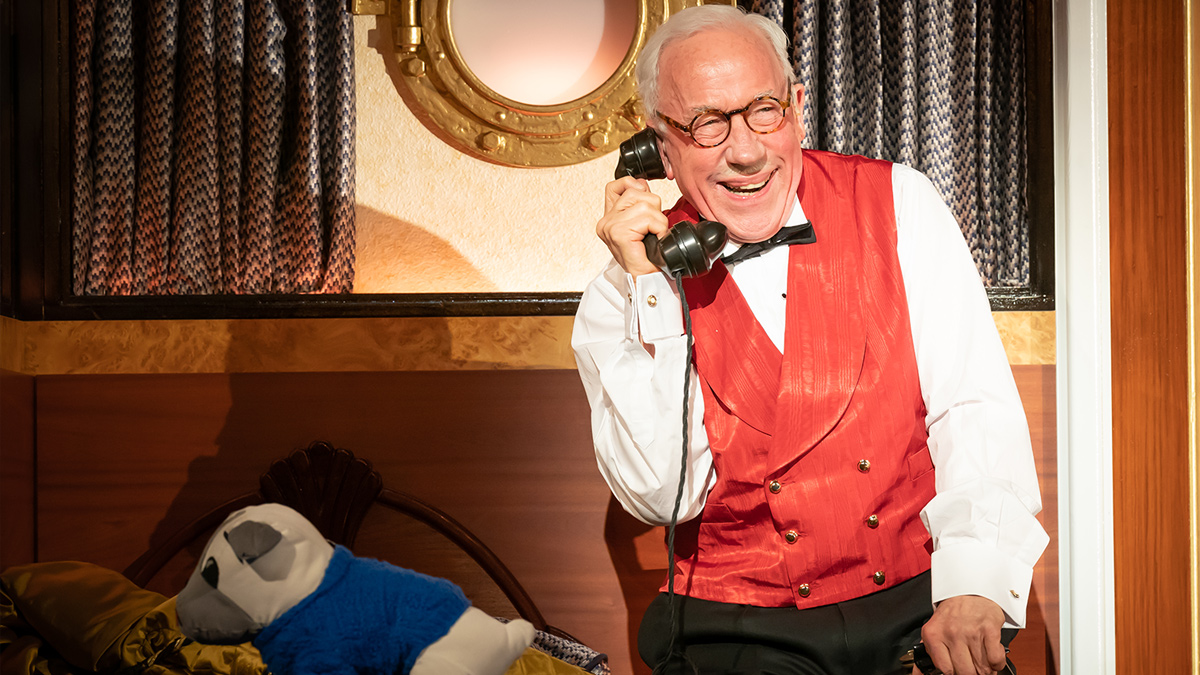 When the musical, Anything Goes first hit the Broadway stage in 1934, it was an instant hit. Written by Guy Bolton and PG Woodhouse, it was Cole Porter’s iconic songs that really drove the crowds wild. The stage production’s success ensured that Hollywood would take an interest, and in 1936, Anything Goes was adapted for the screen with Broadway legend Ethel Merman in the lead. Despite Merman’s draw and a cast that included Bing Crosby and Ida Lupina, the film did not wow critics.

Hollywood, however, was not ready to let Anything Goes go. In 1956, a new version was released. The characters were tweaked, and names changed, but the story was essentially the same. Bing Crosby was back, and this time, he was joined by Donald O’Connor and Hollywood sweetheart Mitzi Gaynor. Hollywood had a hit on its hands. The version that hits the Bord Gáis Energy Theatre this month is based on that original Broadway adaptation.

The Multi Tony Award – winning musical ANYTHING GOES runs at Bord Gáis Energy Theatre from the 18th of May to the 28th of May 2022, directed and choreographed by three-time Tony Award Winner Kathleen Marshall. We caught up with one of the musical’s stars, the legendary Simon Callow who plays the iconic Elisha J. Whitney. 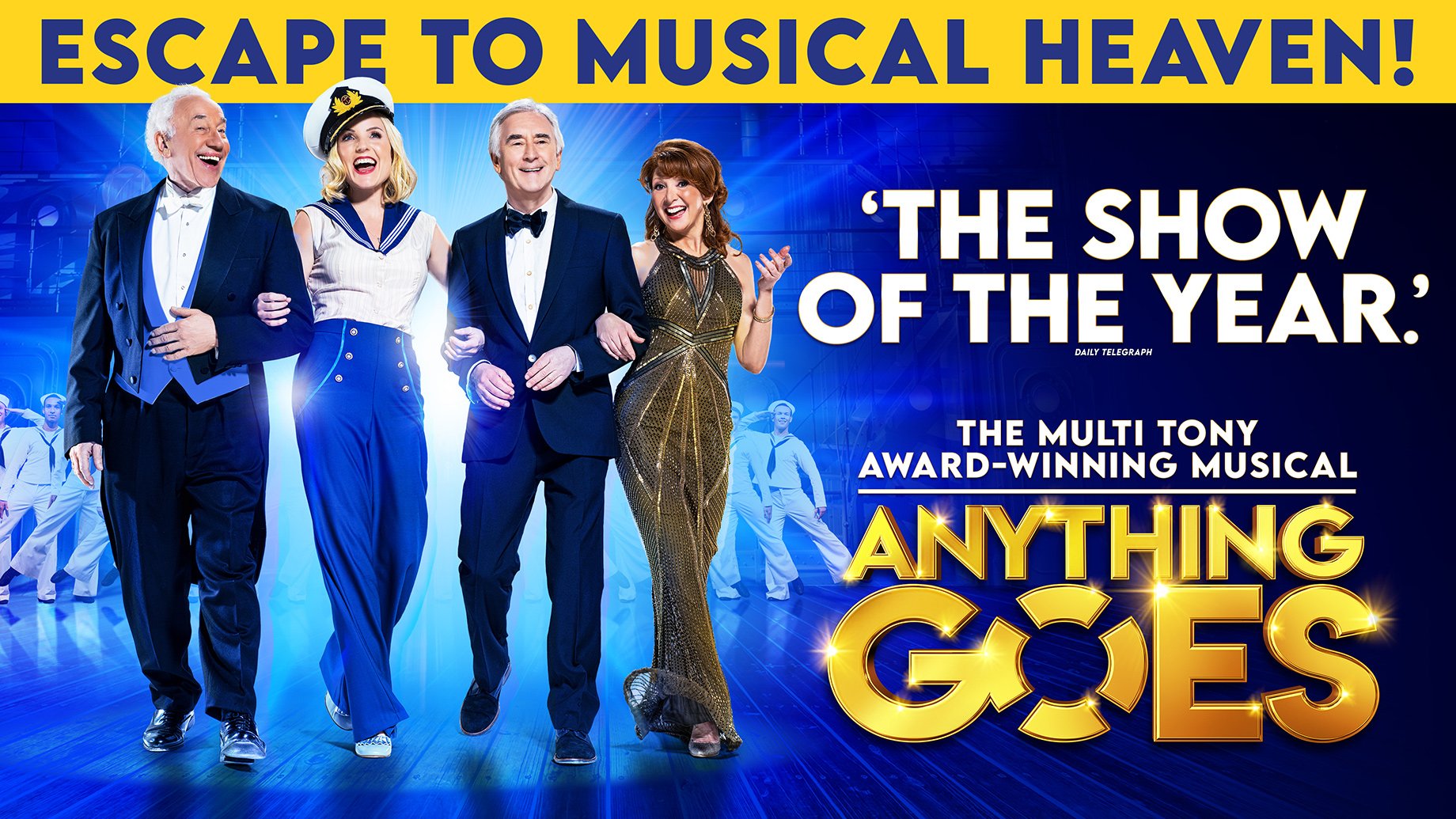 Simon Callow is most famous for his role in Four Weddings and a Funeral. He has an impressive film and TV career including some acclaimed and award winning films, such as Amadeus, A Room With A View (starring alongside Daniel Day-Lewis, Dame Judi Dench & Dame Maggie Smith), Shakespeare in Love, Victoria & Abdul (teaming up once again with Judi Dench).  He recently starred in the Disney/Marvel’s hit show Hawkeye.

Watch our interview with Simon Callow below