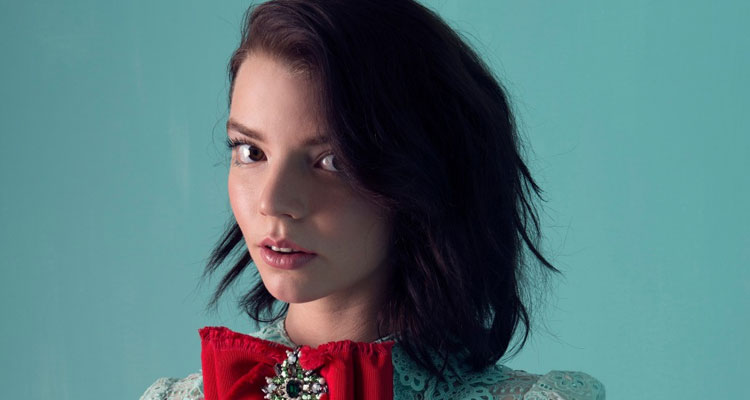 Per Deadline, the neon-lit fairy tale sees Taylor-Joy playing an ethereal pixie living in 1980s Los Angeles, where she grew up the child of an alcoholic starlet mother and a junkie screenwriter father. She teams up with her Mohawked best friend Dirk (Theodore Pellerin) to find love, leading her to mysterious trenchcoat-wearing filmmaker Max (Nick Robinson) and platinum-haired surfer Duck (Keiynan Lonsdale).

However, when their bliss is threatened by deaths, breakups and Max’s witchy and bitter ex-girlfriend Vixanne (Sasha Lane), Weetzie must take off her pink harlequin sunglasses in order to confront life’s darkness and find happiness in a city known as much for the glamour of fame and fortune as the darkness of cults and crime.

‘I Am Michael’ and ‘King Cobra’ helmer Justin Kelly is attached to direct from a script by Block. Producers include Thor Bradwell, Justin Kelly, and Joshua Thurston.