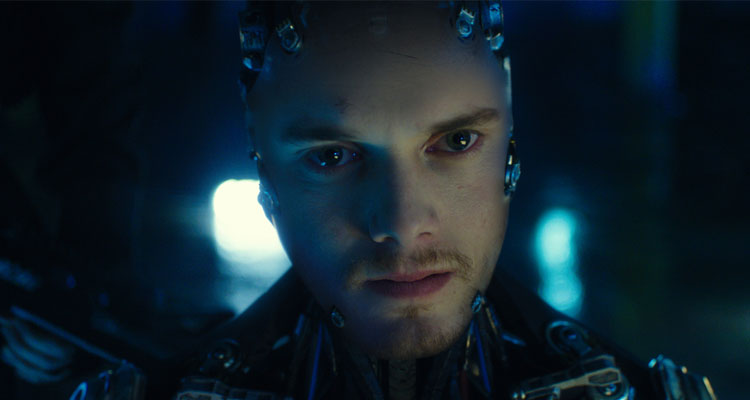 Remember that super impressive five-minute short ‘Rise’ starring the late Anton Yelchin? Well, the suits in Hollywood have decided to put in motion a feature-length adaptation, with the original director on board to direct.

Directed by David Karlak, RISE is set in a dystopian future where sentient robots are targeted for elimination after developing emotional symmetry to humans and tells the story of the robot uprising from the perspective of the robots.

Brian Oliver, who was behind Mel Gibson’s ‘Hacksaw Ridge,’ Filmula’s Johnny Lin and Brian Oliver of Cross Creek Pictures will serve as producers.