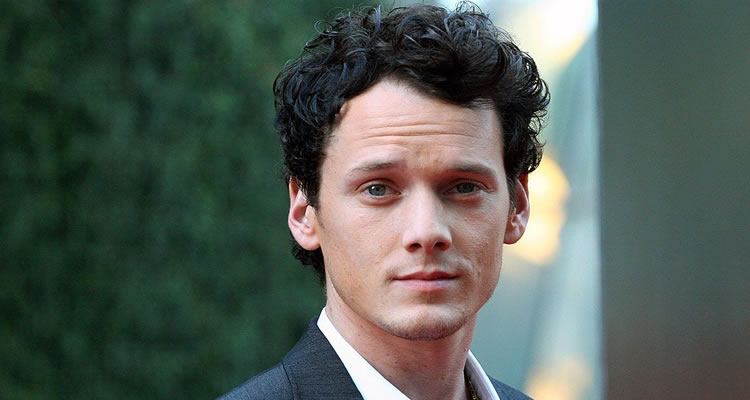 Movies.ie is saddened tonight to hear of the death of actor Anton Yelchin at the age of 27.

Yelchin, best known for his role as Chekov in the ‘Star Trek’ franchise, died in a freak accident in which he was pinned between his own car and his mailbox outside his home. Yelchin was found by friends after he did not turn up to rehearsal earlier in the day.

Born in Russia in 1989, Yelchin’s family moved to the US when he was just six months old. Yelchin began acting at the tender age of nine in the independent film ‘A Man is Mostly Water’. Quickly establishing himself as a young actor to watch, Yelchin went on to have roles in ‘Terminator Salvation’, ‘Hearts in Atlantis’ and on the TV series ‘Huff’ with Hank Azaria.

As an adult, Yelchin was best known for his role as Chekov in the ‘Star Trek’ reboot franchise, but continued to act in smaller films after his breakthrough, including ‘Like Crazy’, ‘Pirates! In an Adventure with Scientists’ and this year’s ‘Green Room’, which won acclaim from critics and fans alike.

Yelchin’s final roles include the upcoming ‘Star Trek Beyond’ and ‘We Don’t Belong Here’ with Catherine Keener.

A young man with a passion for film, music and storytelling, Anton Yelchin will be sorely missed by those of us who love cinema, and our thoughts are with his family at this difficult time.