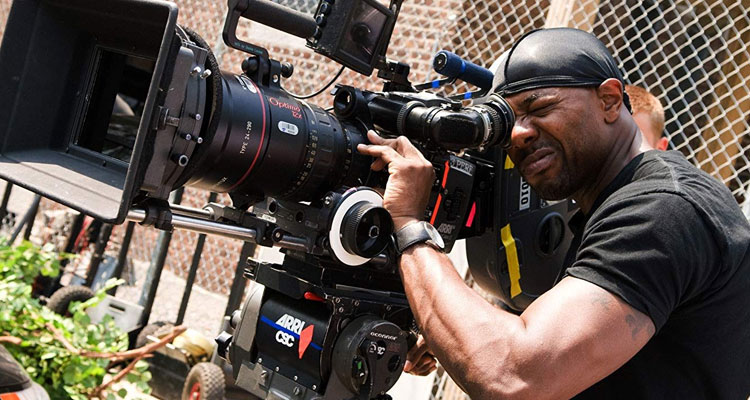 The folks over at THR are hearing word that ‘The Equalizer’ and ‘Training Day’ director Antoine Fuqua is eyeing the time-spanning action thriller ‘Infinite’ for his next project.

Featuring a script by Ian Shorr (‘Office Uprising,’ ‘Splinter’), the thriller follows a group of near-immortal men and women who are reincarnated over the centuries and known as “the Infinite.” In order to defeat an evil mastermind who has designs to destroy the planet, the group has to reluctantly rely on one man, a schizophrenic who will have to learn that all his vivid dreams are actually memories from past lives, in order to defeat the villain.

The movie is set up over at Paramount with Lorenzo di Bonaventura producing with Mark Vahradian. John Zaozirny at Bellevue Productions. Rafi Crohn of 6th & Idaho is on board to executive produce.