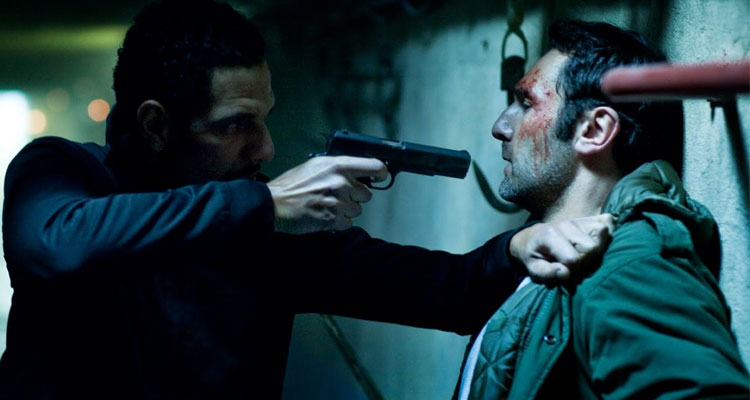 ‘Mayhem’ and ‘Knights of Badassdom’ helmet Joe Lynch is to take the director’s chair for Hollywood’s English language remake of 2010 French hit ‘Point Blank’ for Netflix.

With ‘Captain America: Civil War’ co-stars Anthony Mackie and Frank Grillo attached in the lead roles, the action thriller sees Mackie playing a nurse who is forced to help a wounded murder suspect (Grillo) flee from the hospital when the man’s brother kidnaps his pregnant wife.

Production is expected to begin this Summer with Lynch directing from a script penned by Adam G. Simon (‘Man Down’). Joe Carnahan (‘The Grey’) is on board to produce alongside with Grillo.