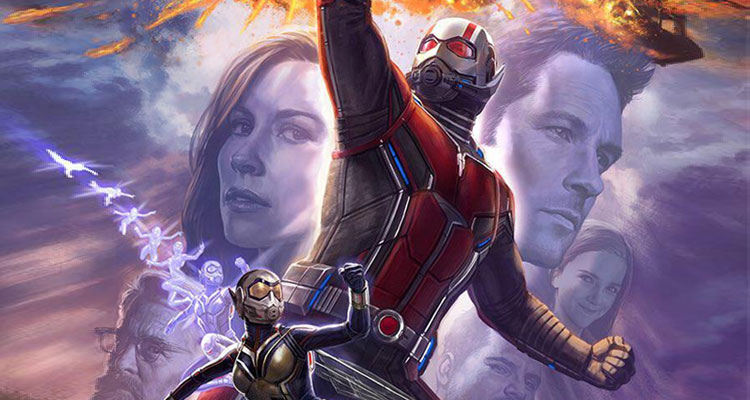 Michelle Pfeiffer (‘Batman Returns,’ ‘Mother!’ ‘Scarface’) has joined the cast of ‘Ant-Man and the Wasp,’ landing the role of Janet Van Dyne, the original Wasp.

Van Dyne is the superhero wife of Hank Pym, aka the original Ant-Man (Michael Douglas), and appeared in a flashback sequence in the original film before disappearing into subatomic quantum realm while disabling a nuclear missile. In the comics, van Dyne was a founding member — and onetime leader — of The Avengers.

Fishburne will take on the role of the Stan Lee and Don Heck-created Bill Foster, better known in the comics as Black Goliath, the second Giant-Man and the fourth Goliath. Park will be playing Jimmy Woo, an agent of SHIELD, with John-Kamen as the villainous Ghost. Goggins is set for the role of Sonny Burch, the chairman of Cross Technologies.

‘Ant-Man and the Wasp’ is pencilled in for a June 2018 release, and Peyton Reed returns to direct along with Paul Rudd, Evangeline Lily, Michael Pena, and Michael Douglas. 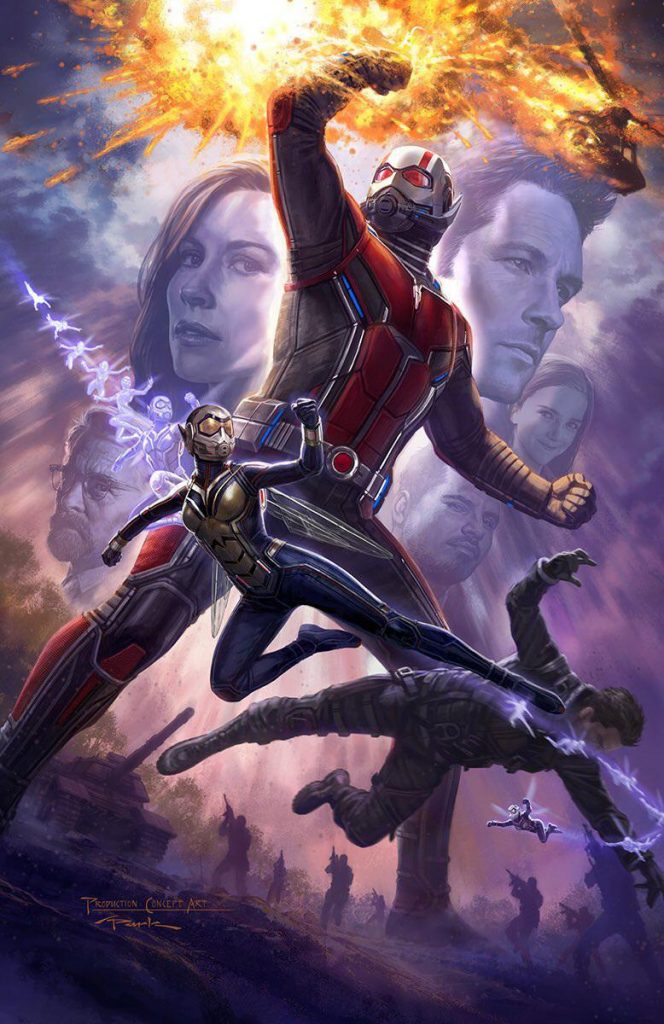