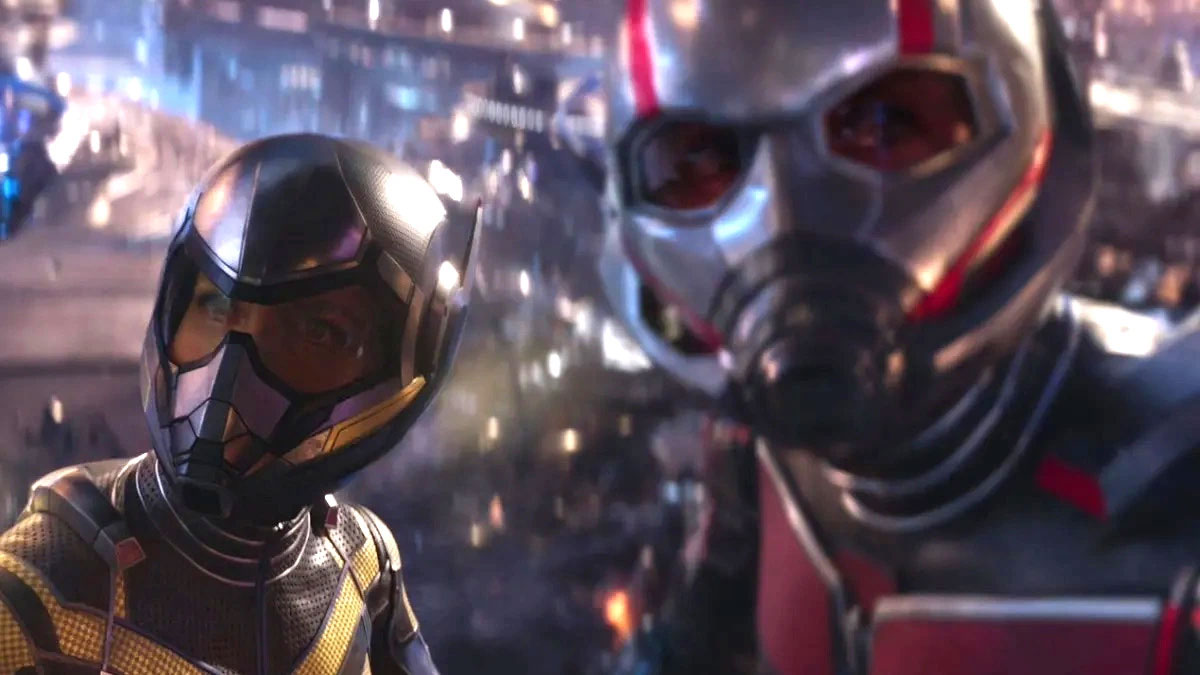 “Witness the beginning of a new dynasty.” The latest adventure of Paul Rudd’ and Evangeline Lilly’s size-changing heroes is almost upon us and with just over a month until release, Marvel has unveiled a new action-packed trailer for ANT-MAN AND THE WASP: QUANTUMANIA for us to whet our appetite. Arriving in Irish cinemas February 17, ANT-MAN AND THE WASP: QUANTUMANIA is the 31st MCU film overall and the first part of Marvel’s Phase 5. Check out the new trailer in the player below.

Scott Lang (Paul Rudd) and Hope Van Dyne (Evangeline Lilly), along with Hank Pym (Michael Douglas) and Janet Van Dyne (Michelle Pfeiffer), explore the Quantum Realm, where they interact with strange creatures and embark on an adventure that goes beyond the limits of what they thought was possible.